We had the best time with Margaret and the yearling horses. Margaret is a Senior at Penn State and wanted to have a photo session on campus!

Our first stop was the iconic Nittany Lion Shrine. After that the fun began as we made our way to the pasture and the yearling horses Margaret works with on campus. We weren't sure how they were going to react to the reflector, flash, and extra people they didn't know invading their area...

They were fantastic and were actually very curious about the reflector. So much so that we had to move around once they all overcrowded us and more importantly Nick and the reflector. We were constantly surrounded, one of the even nibbled on my foot while another rested his head on my head. They each had quite a personality giving us some great candid shots. 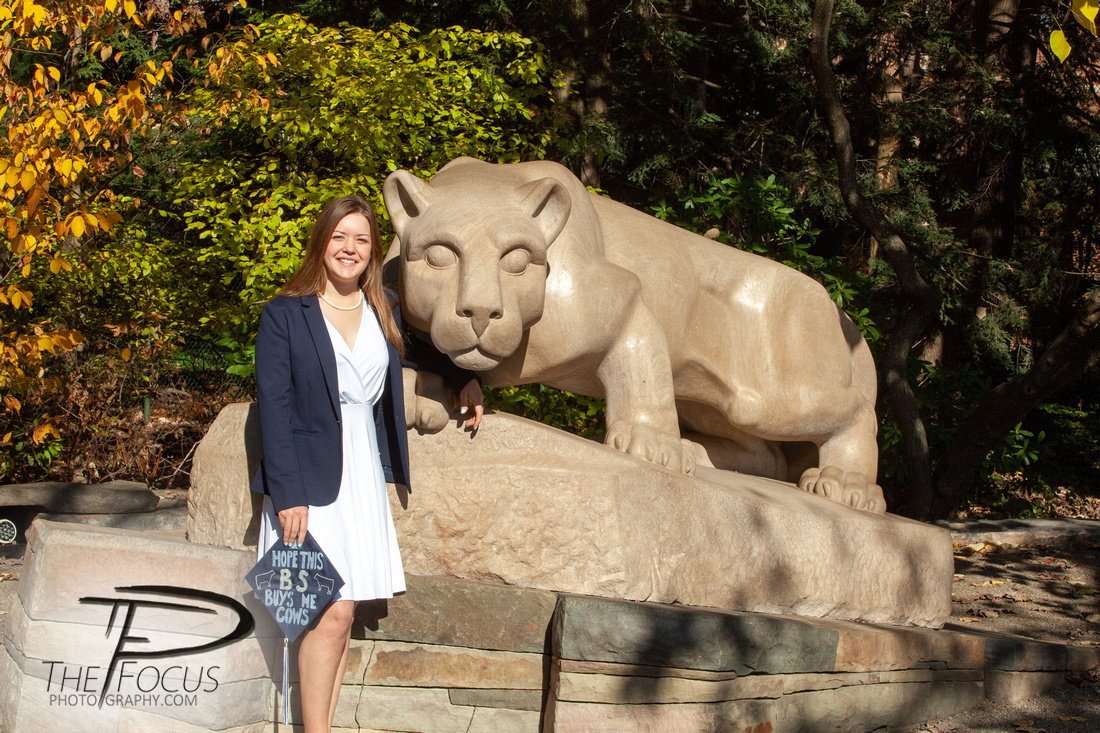 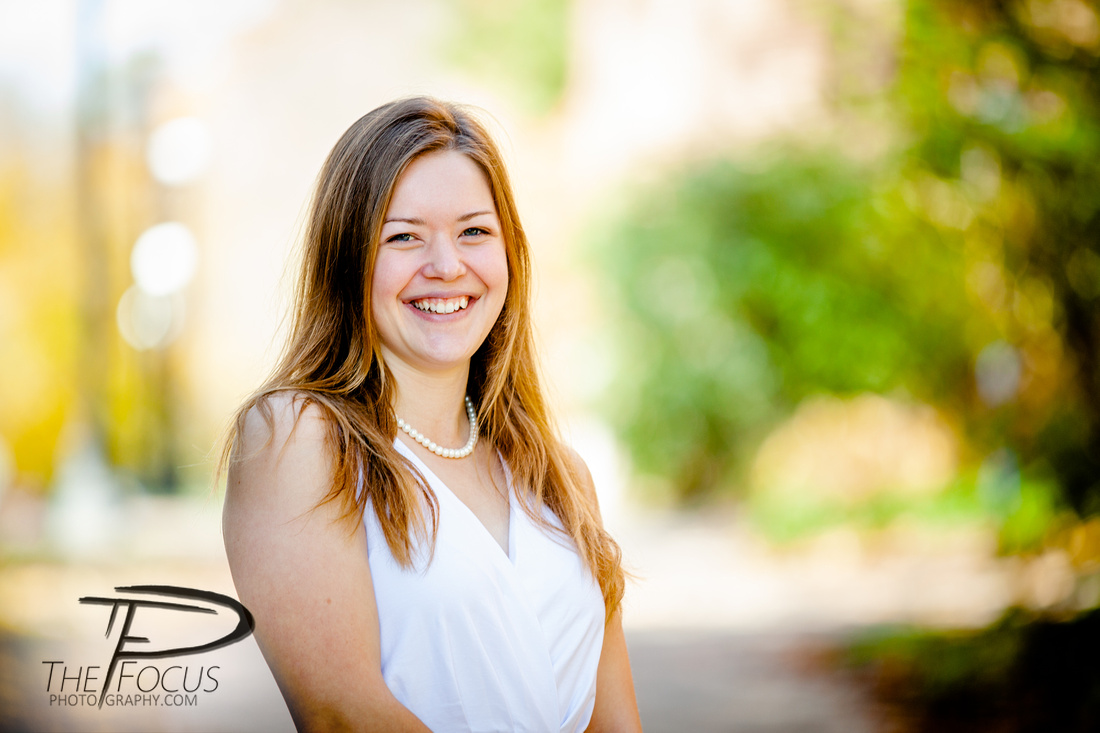 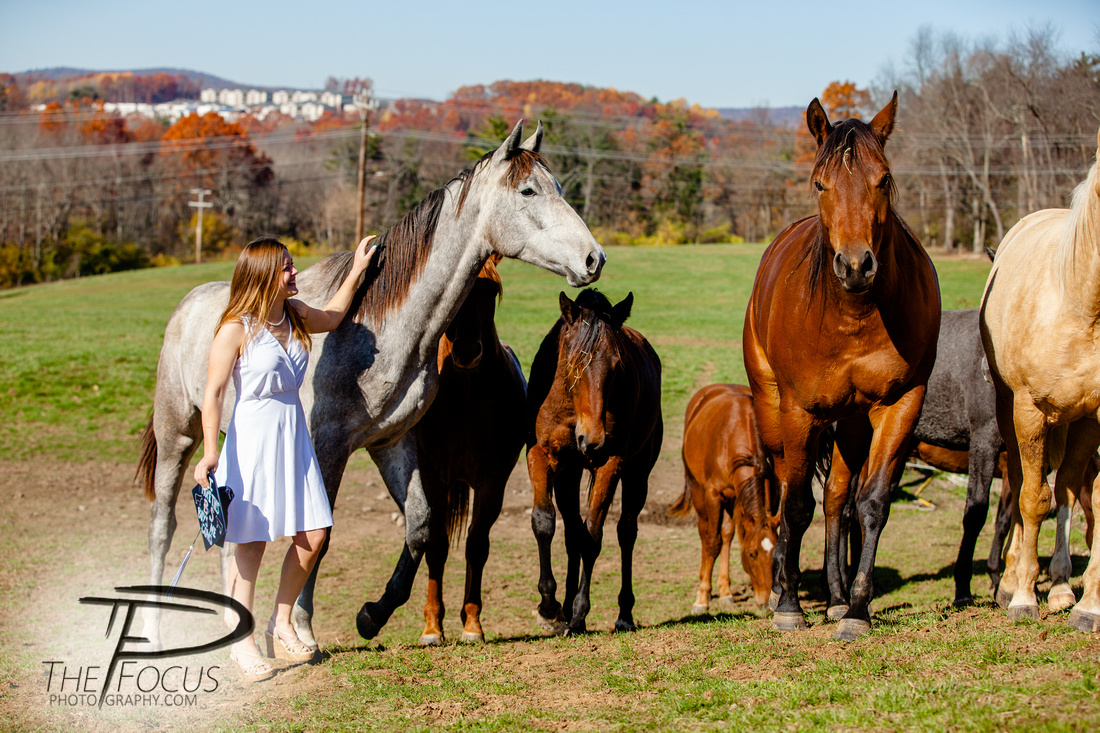 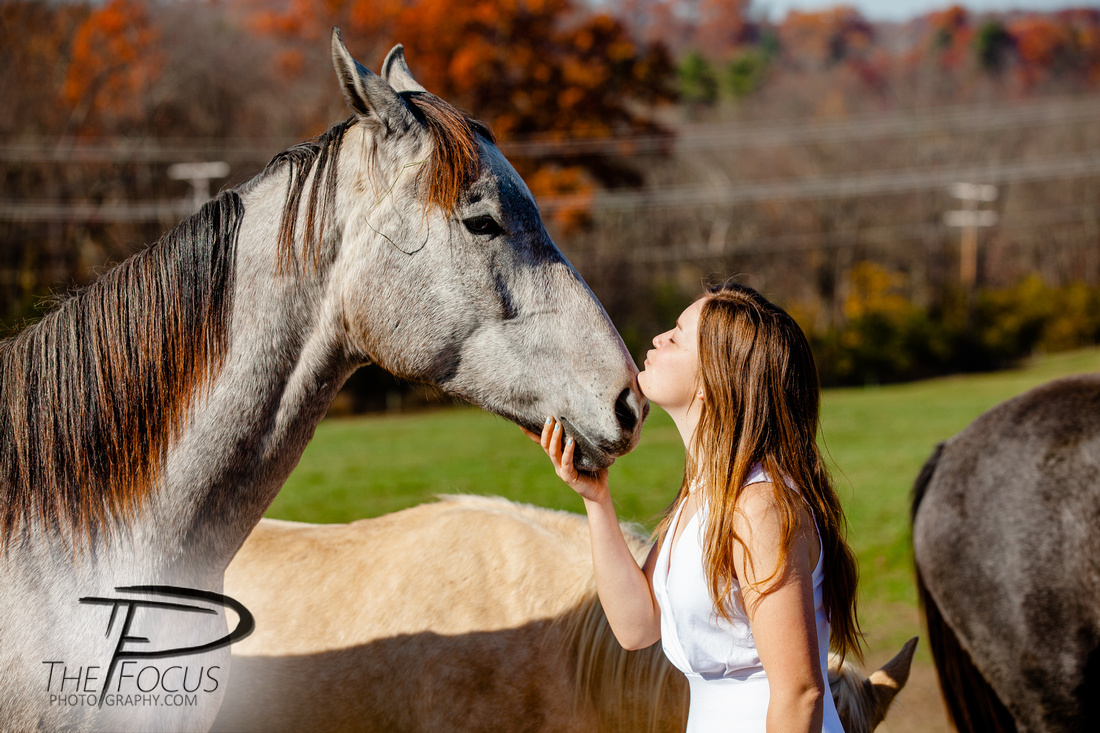 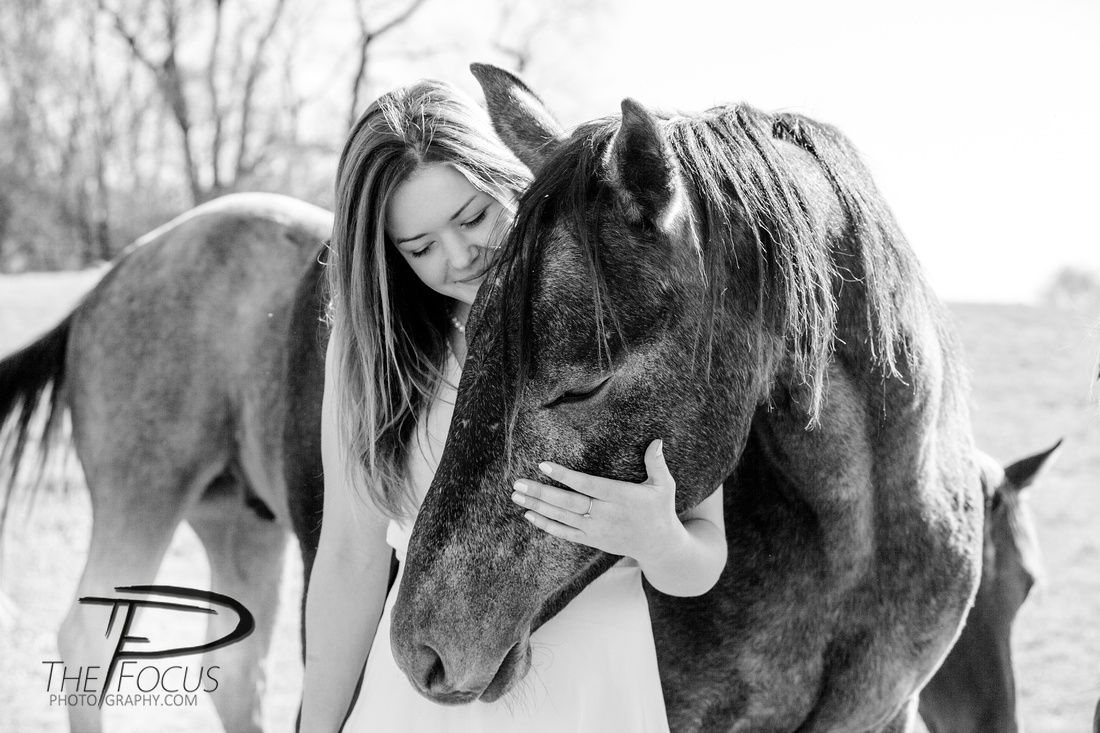 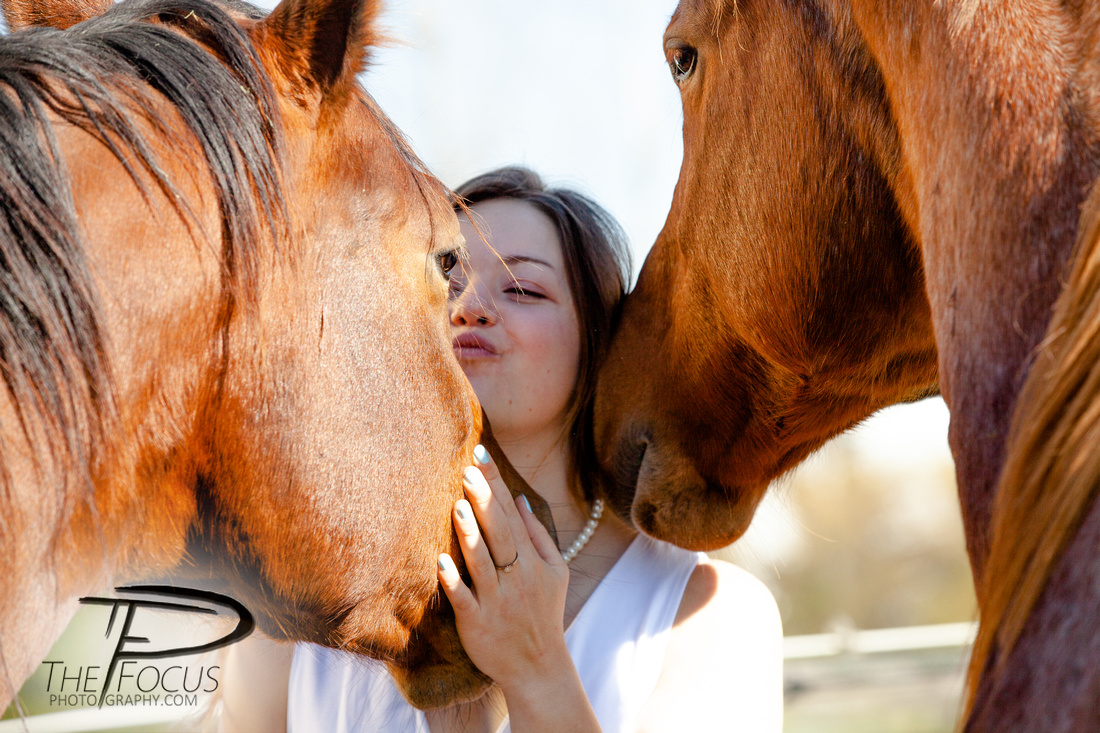 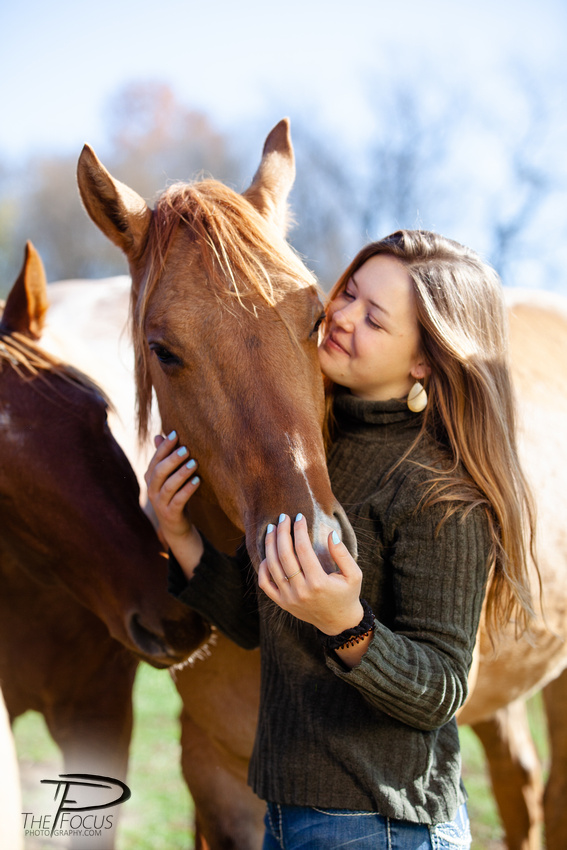 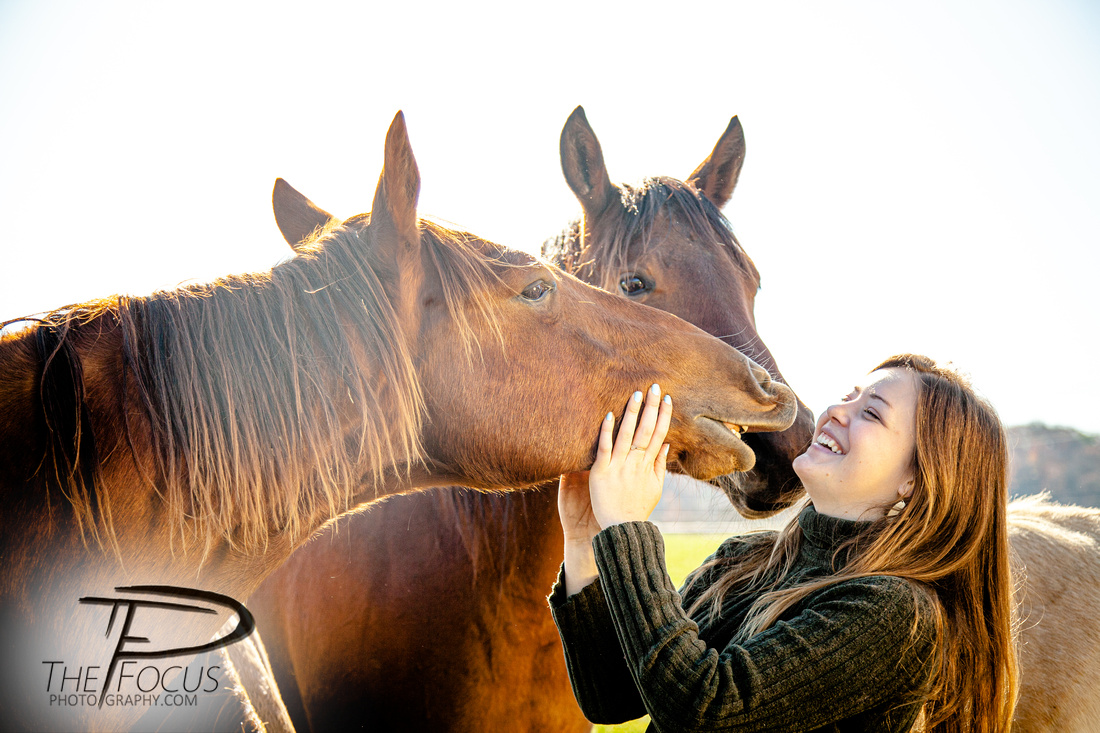 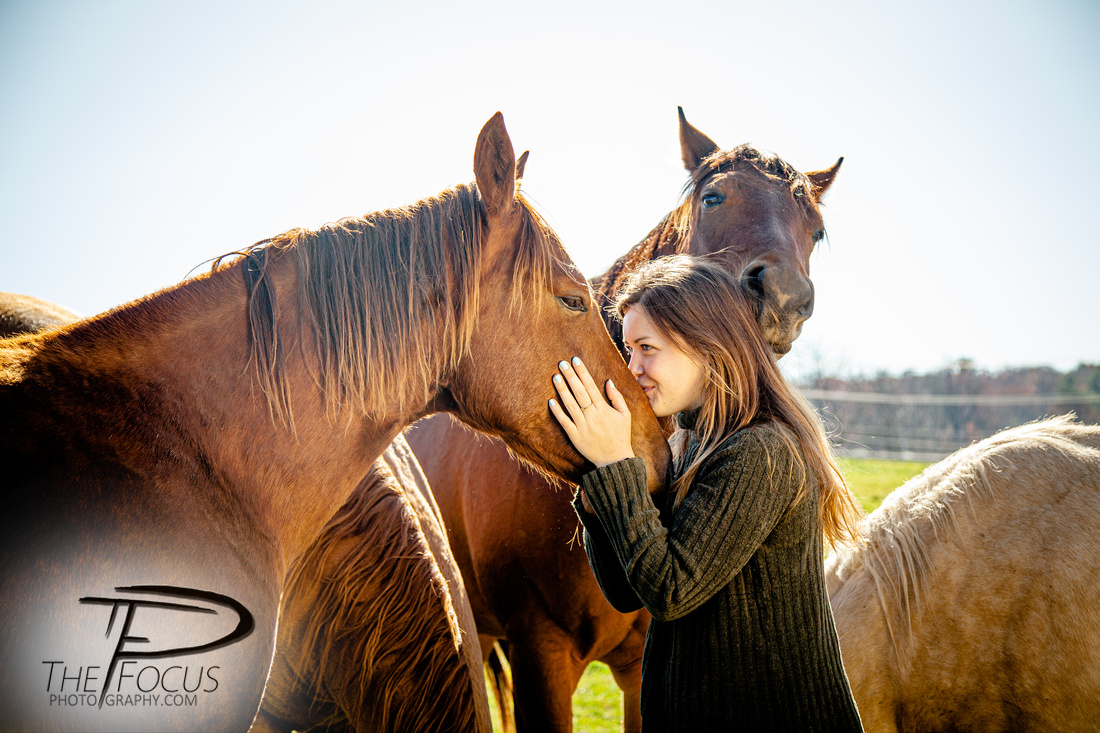 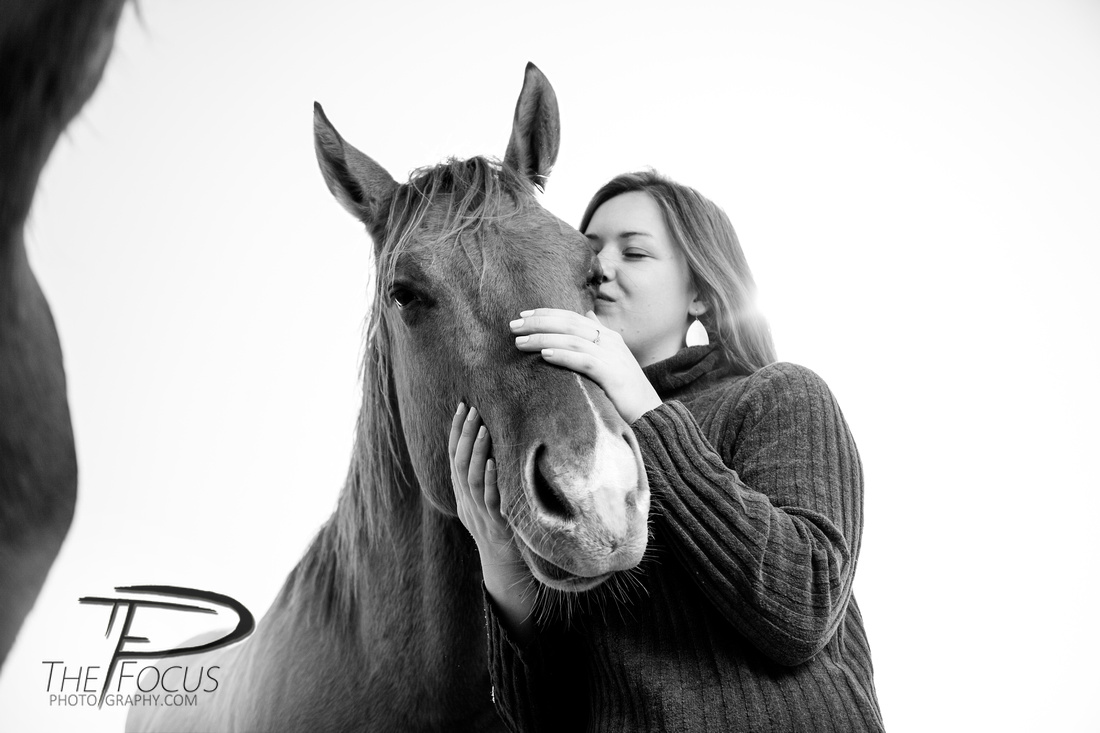 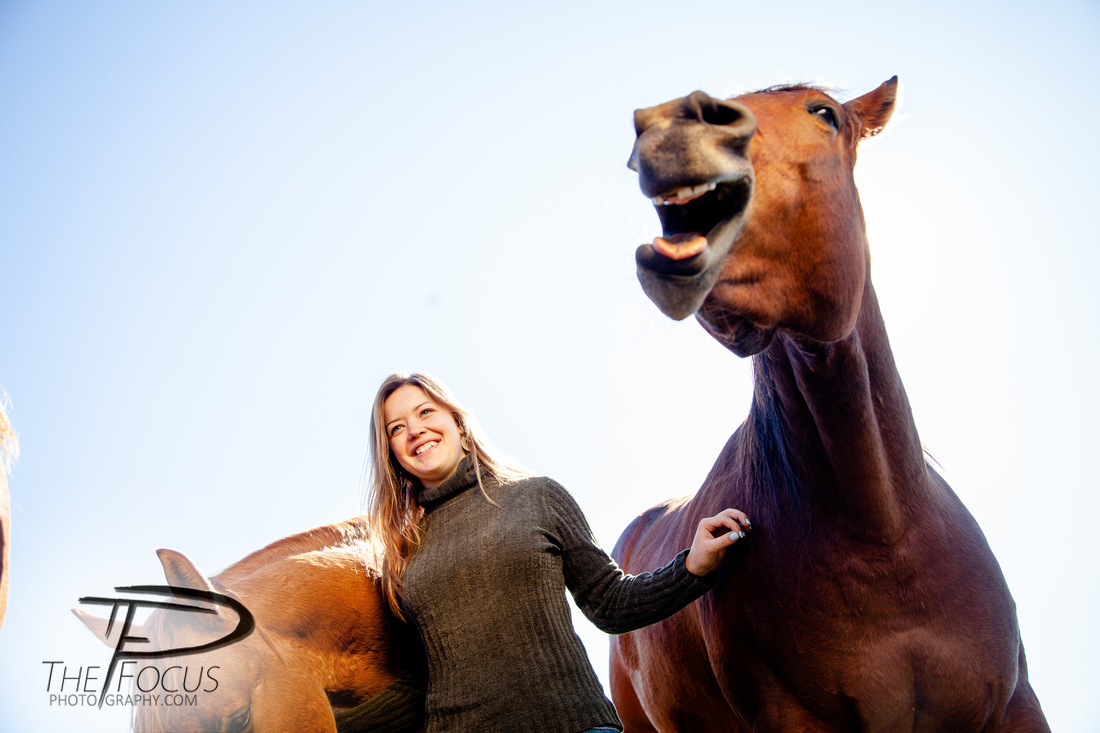 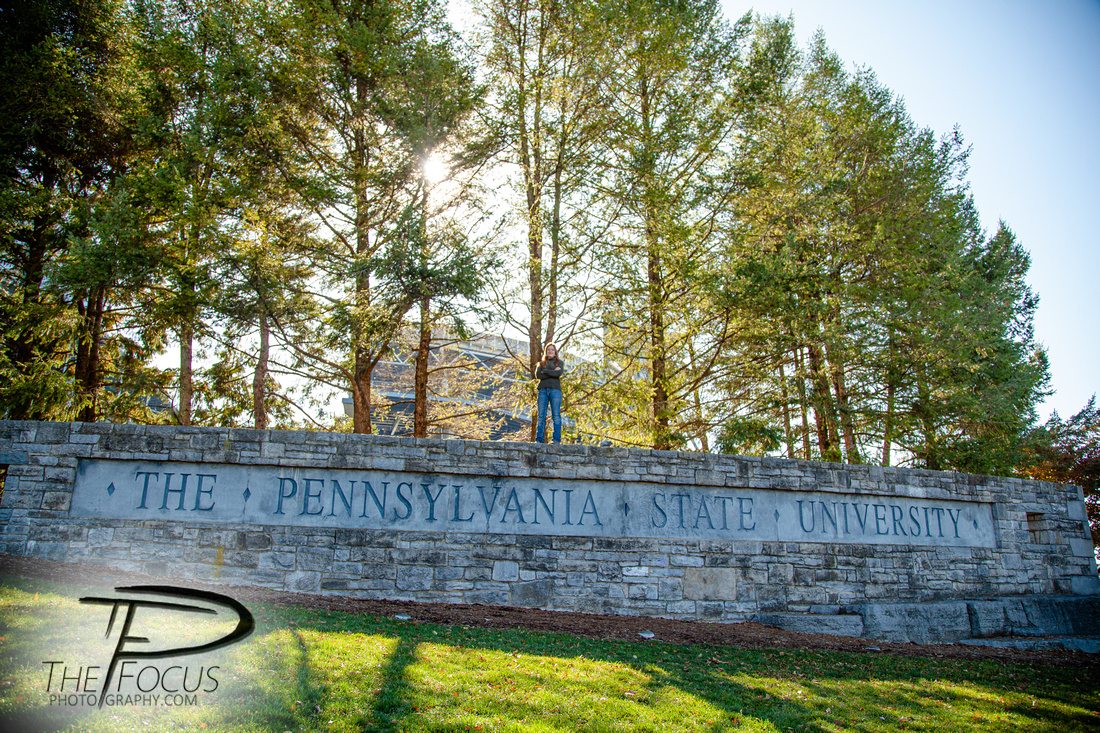 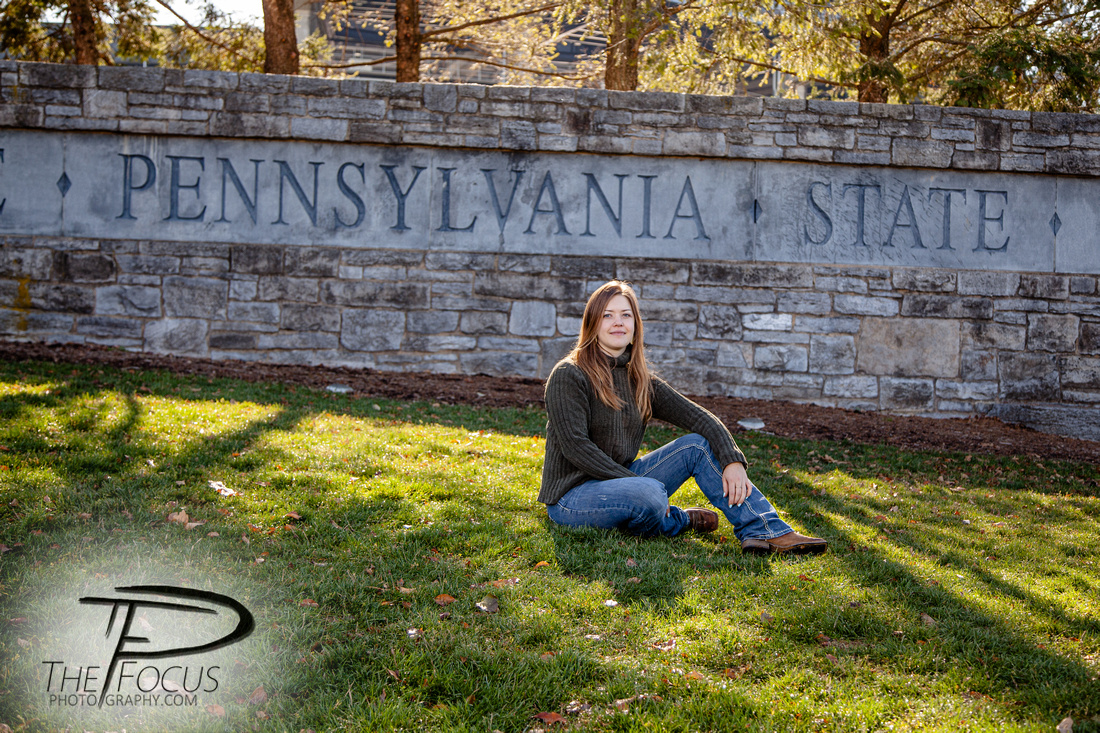