Indycar Back to the Poconos After 24 years

After 24 years Pennsylvania Welcomes back Indycar

Indycar is back in the Pocono's! After 24 Years since the last race at Pocono Speedway, Indy car has returned. For the last several years I have been the photographer for several different cars during the Indy 500 as well as a few other Indycar races! Click here to see pictures from past races.

This past weekend I got to do and see the race at Pocono Speedway as fan. Of course I couldn't go without taking my camera - I don't think any of the team would recognize me without it. ;-) A friend of mine who used to work for Sam Schmidt got us the Pitt and Garage pass. It was great to see the teams and be there as a fan! Simon Pagenaud#77 and Tristan Vautier#55 were the drivers for Sam. Simon held fourth place for several laps toward the end of the race and after a pit stop and not being able to regain that position, came in 6th for the race.

It was a beautiful day of racing and having a good time catching up with a few friends!

Here are just a few from the Indy Lights race....Then on to the Indycars! 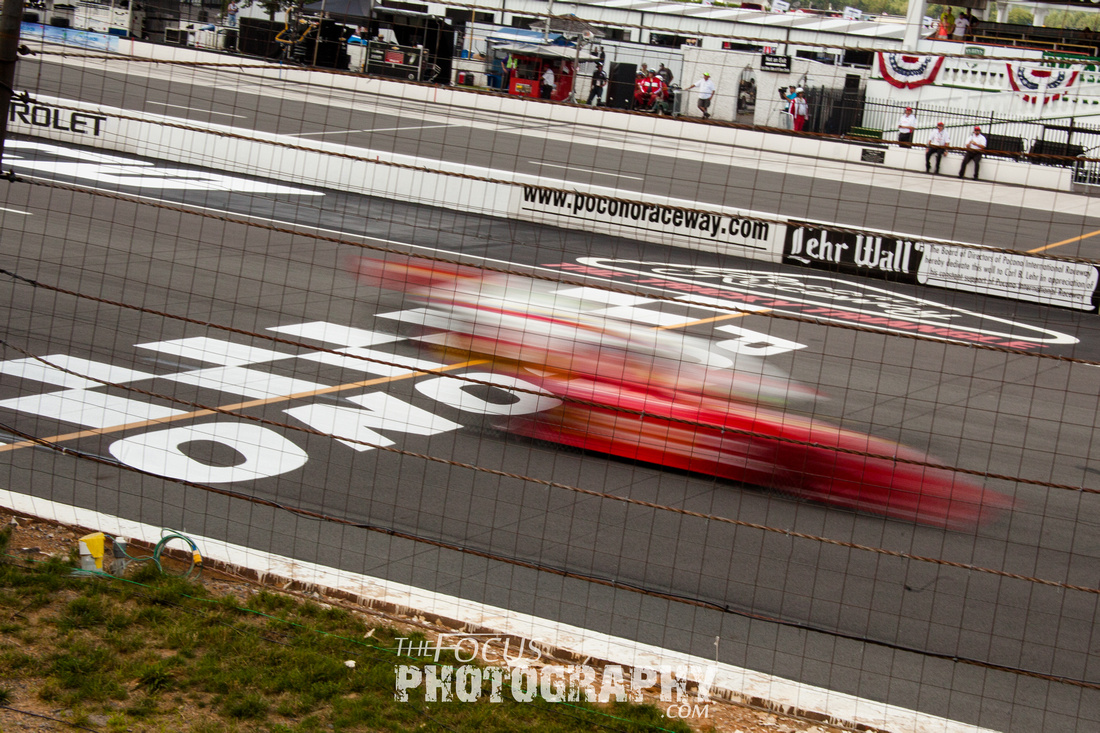 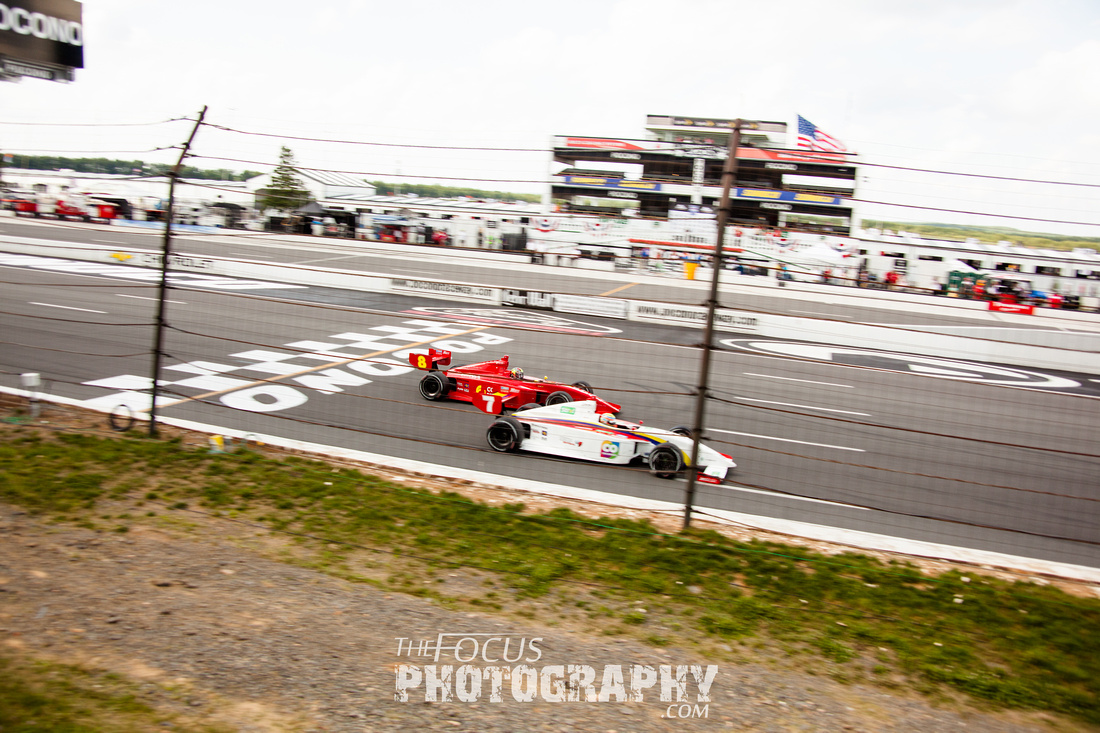 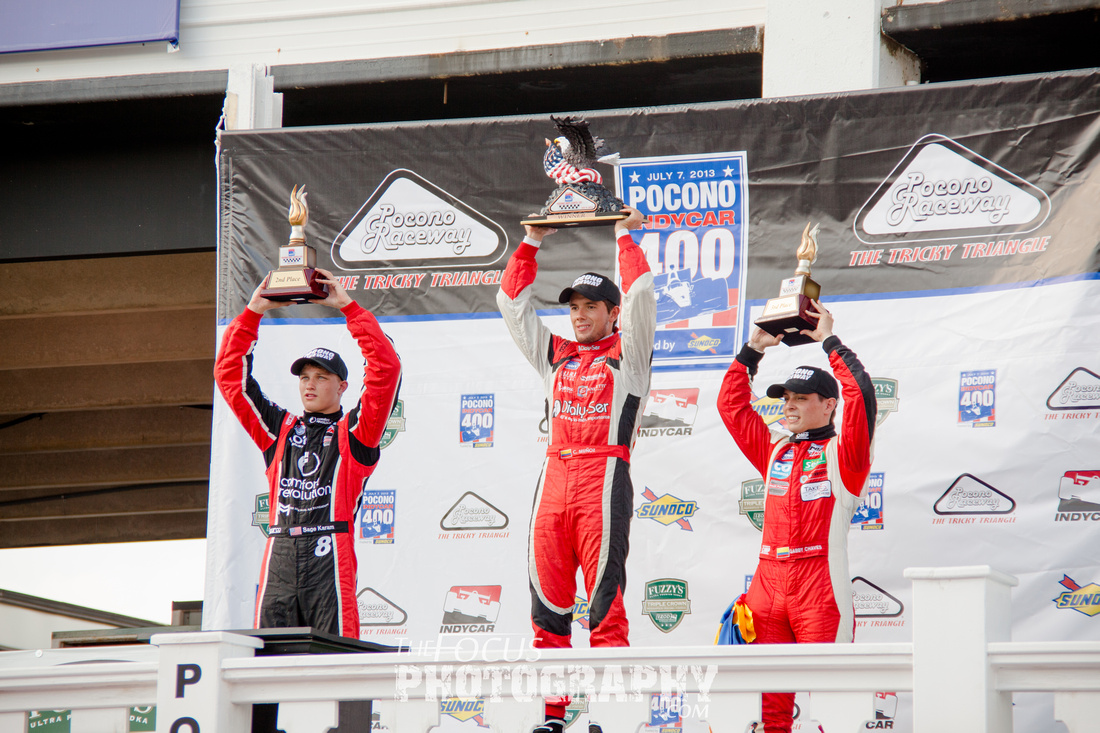 NOW...On to Indycar practice and the race at Pocono Speedway! 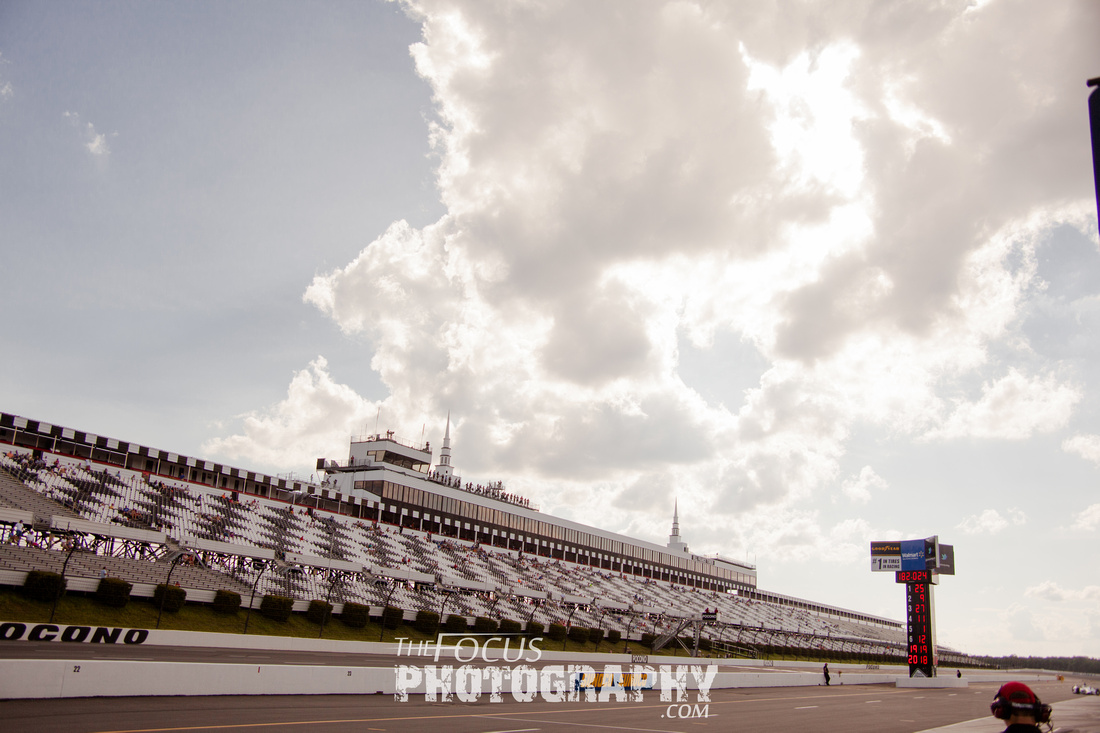 Pit stops are so fun to watch and be right up next to the action from Pit Lane! 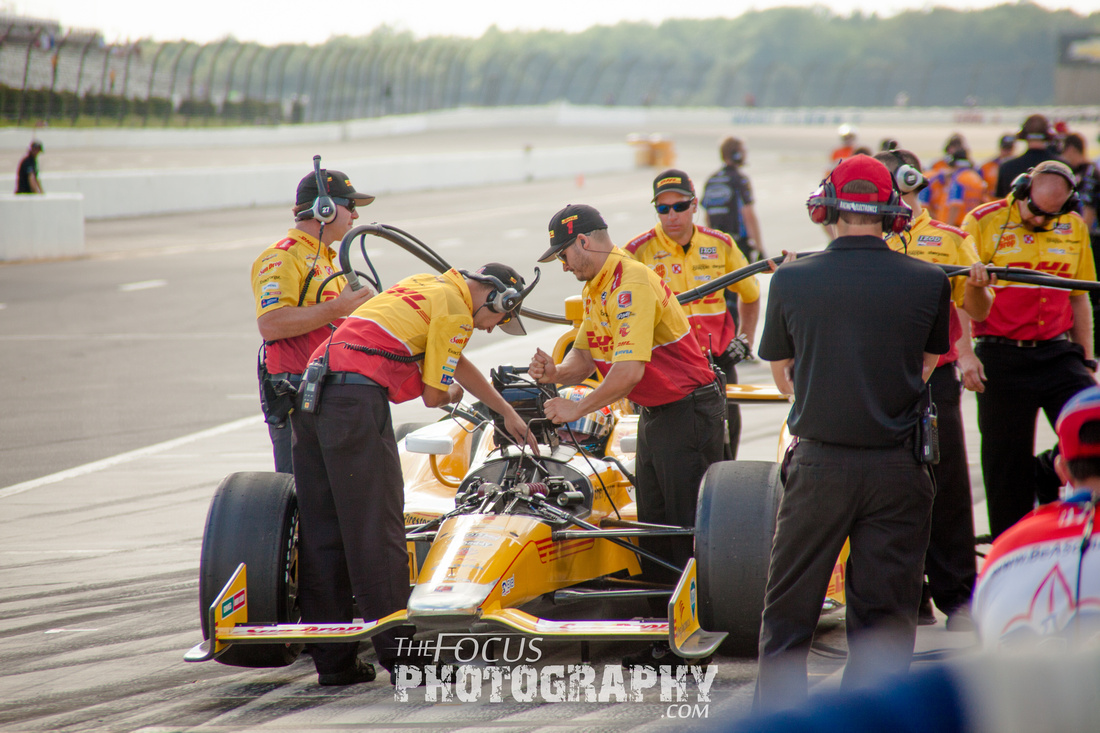 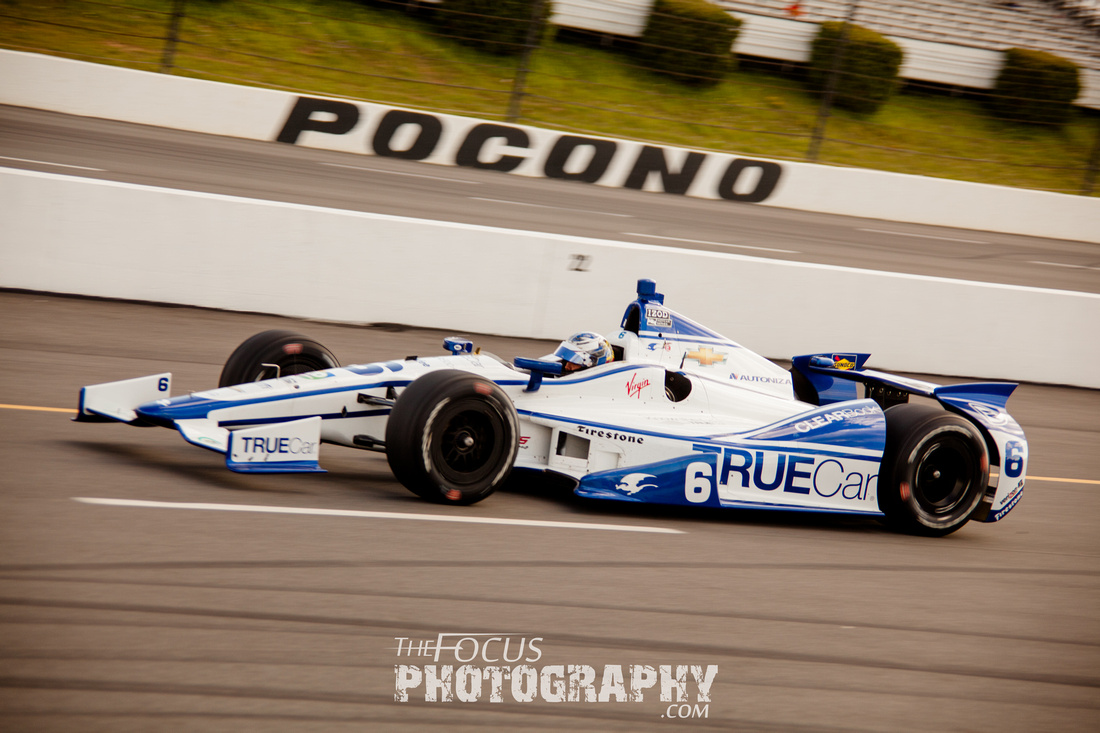 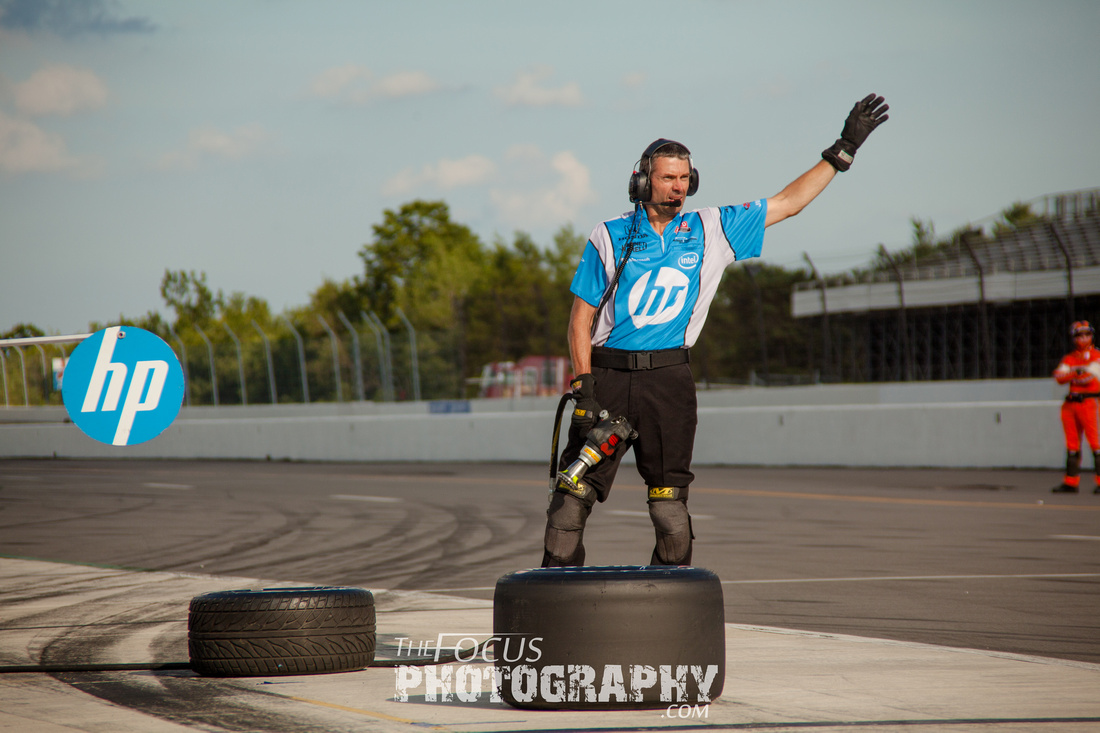 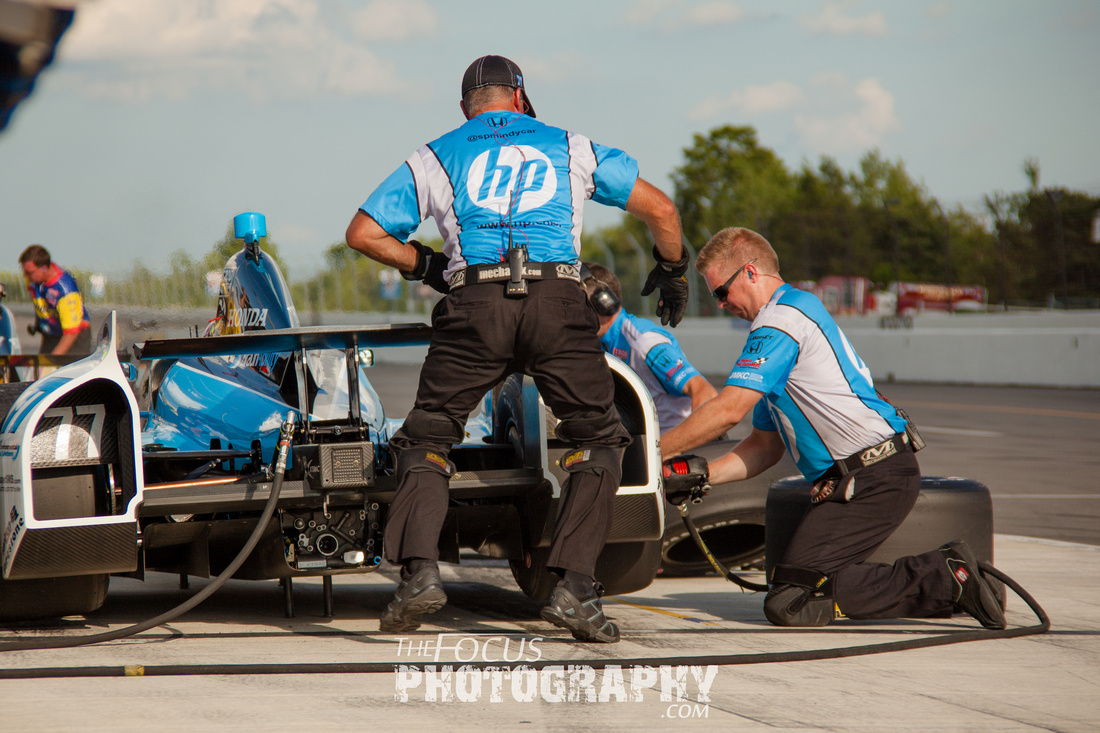 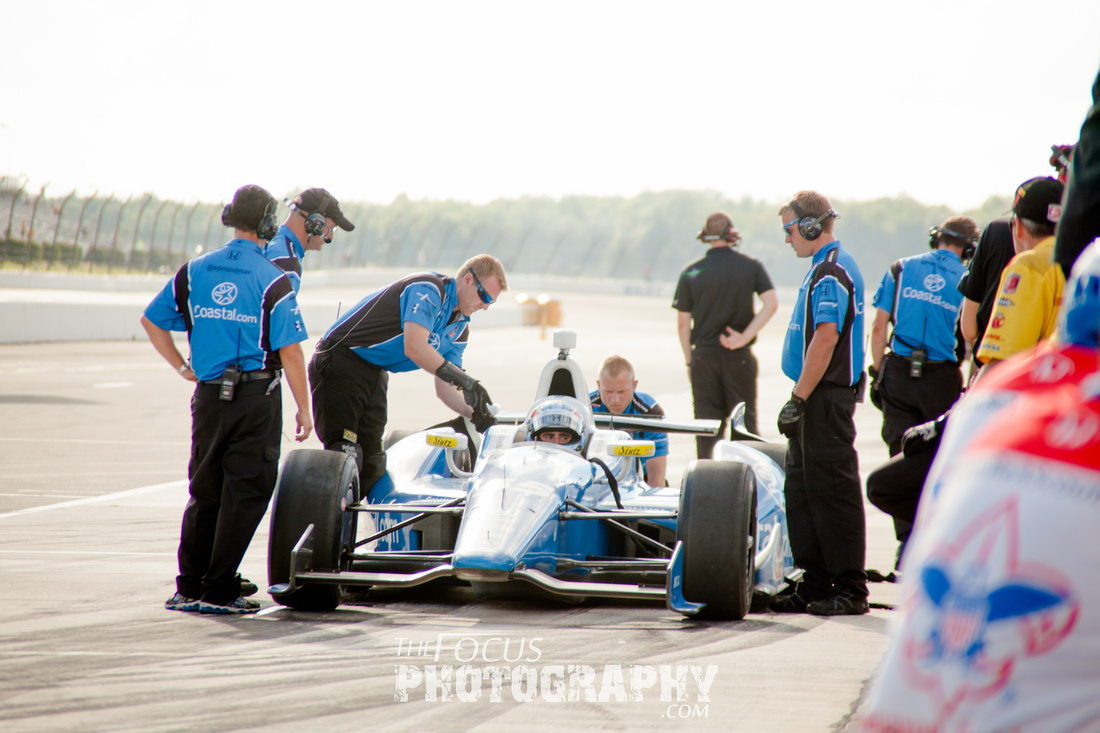 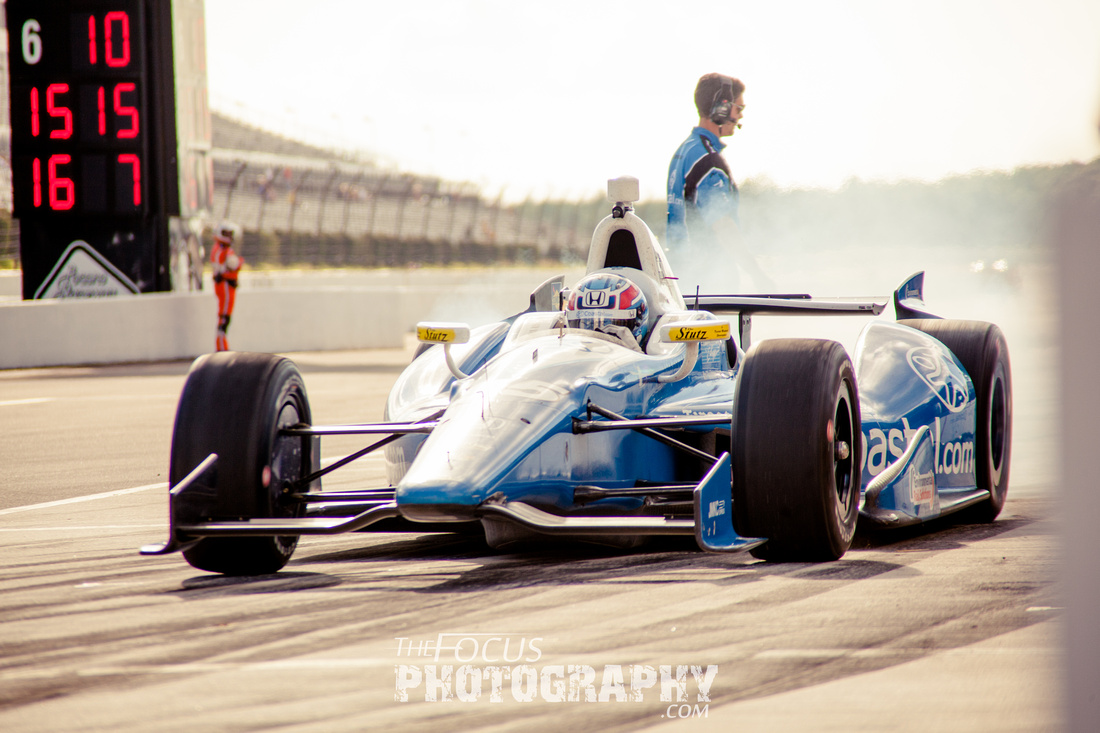 Practice is over, time to switch back to the road tires and take the car back to the garage. 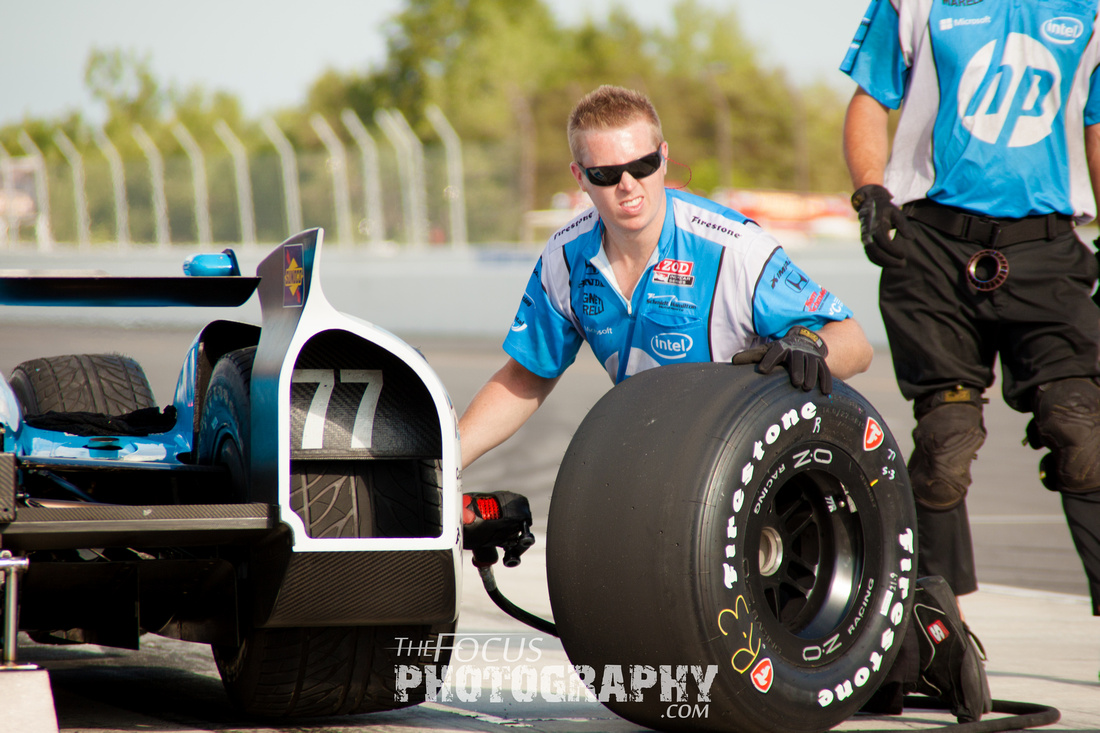 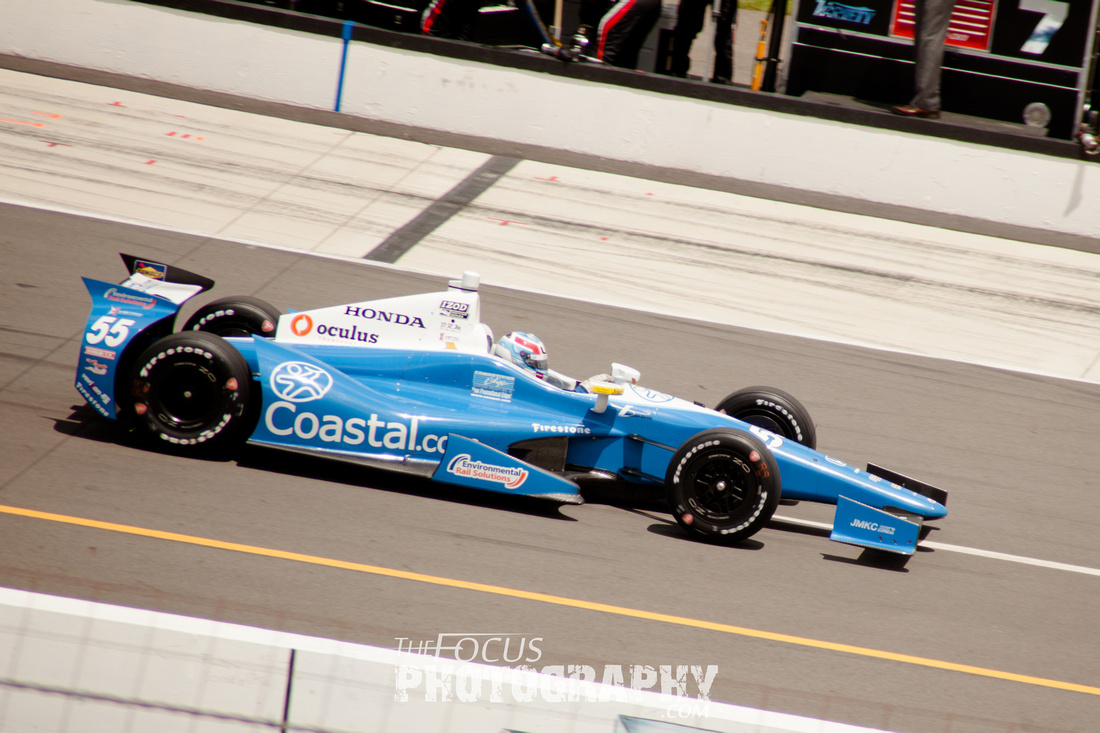 Pit stop from the stands is not near as exciting as watching it from pit lane during a race. 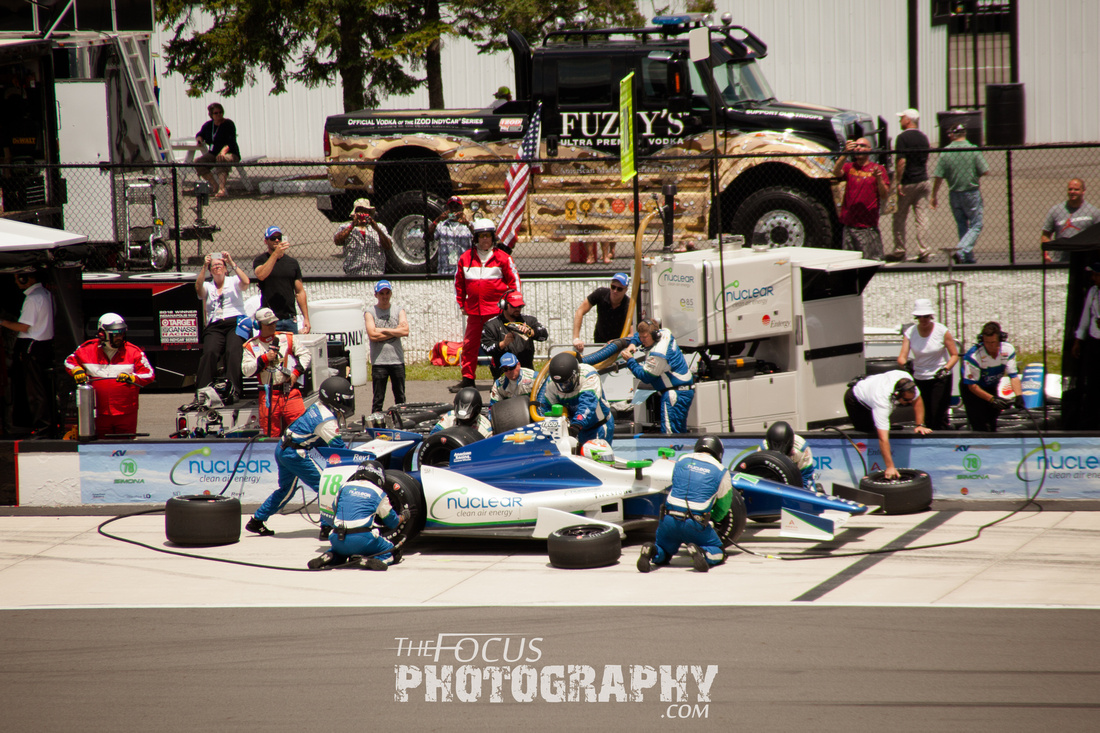 And last but not least a few shots of some us with the drivers and some good friends who were able to come to the race with us!

Me with Alex Tagliani who was the pole sitter for the 100th anniversary of the Indianapolis 500. I was a photographer for the team during that race so you can see lots of pictures from that race by clicking here! 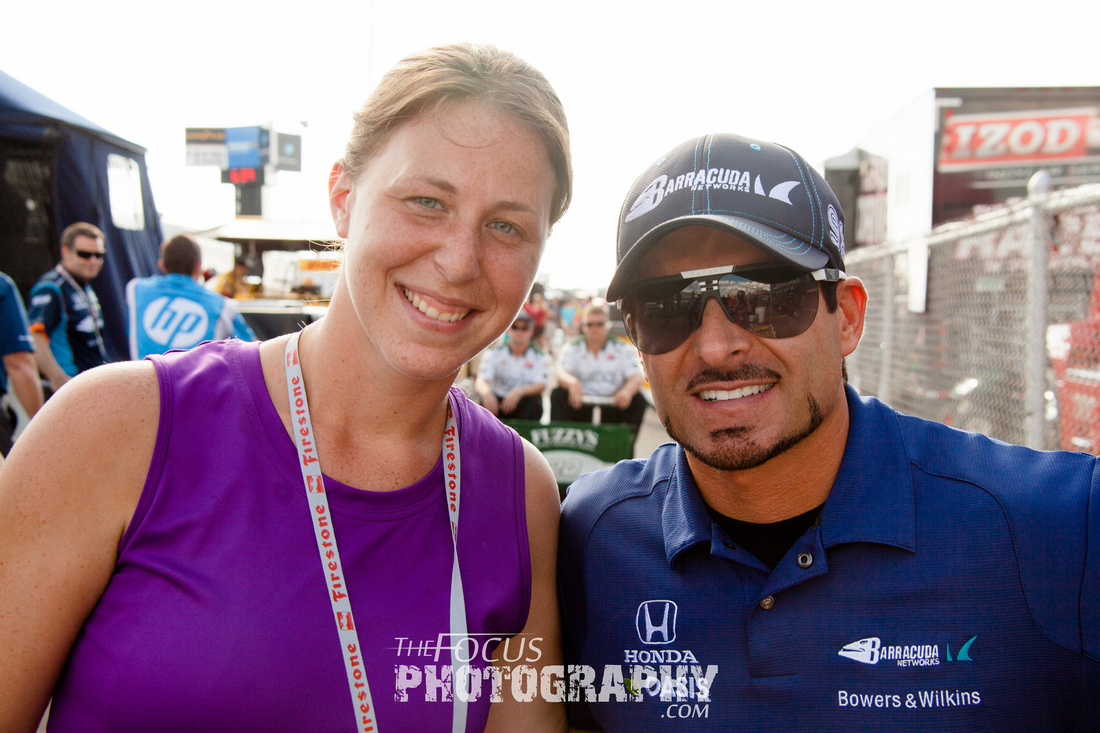 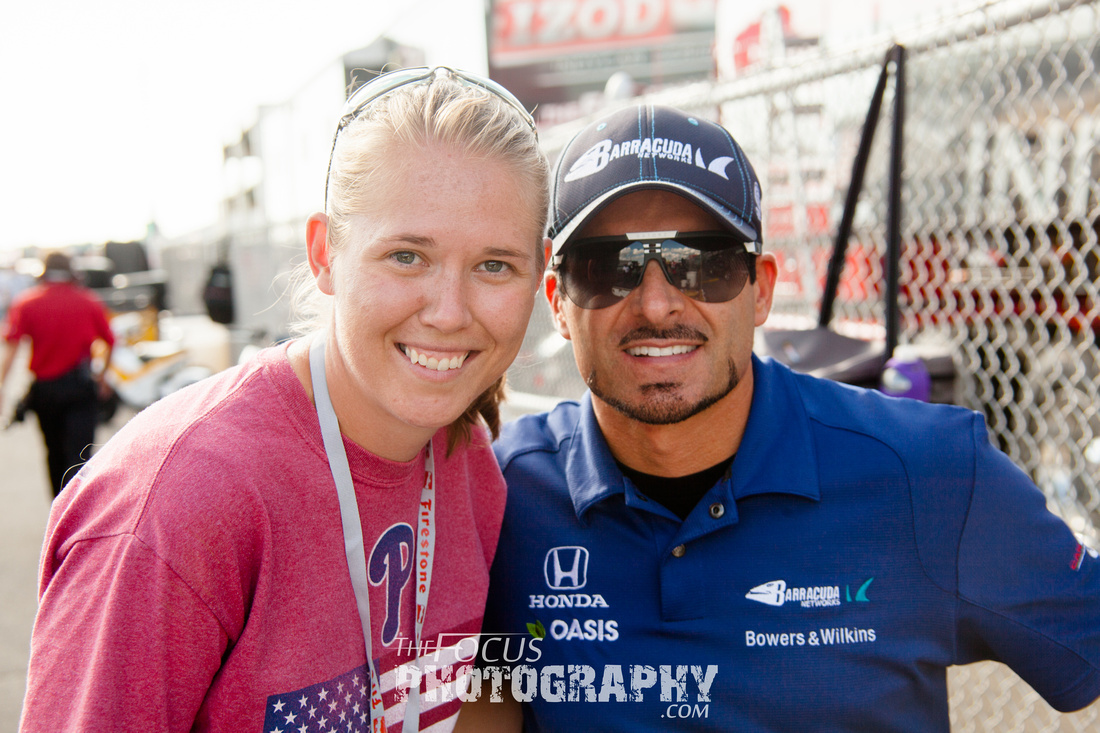 Me with driver Simon Pagenaud who's team I was the photographer for in the 2012 running of the Indy 500 and you can see lots of pictures from that by clicking here! 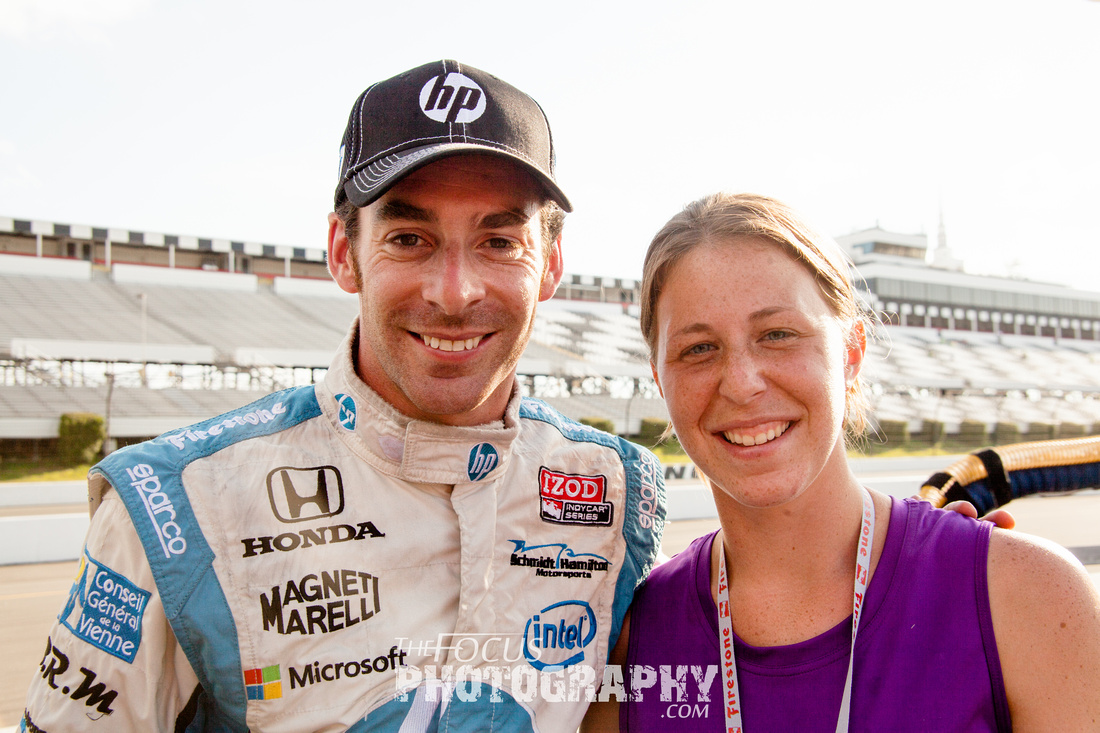 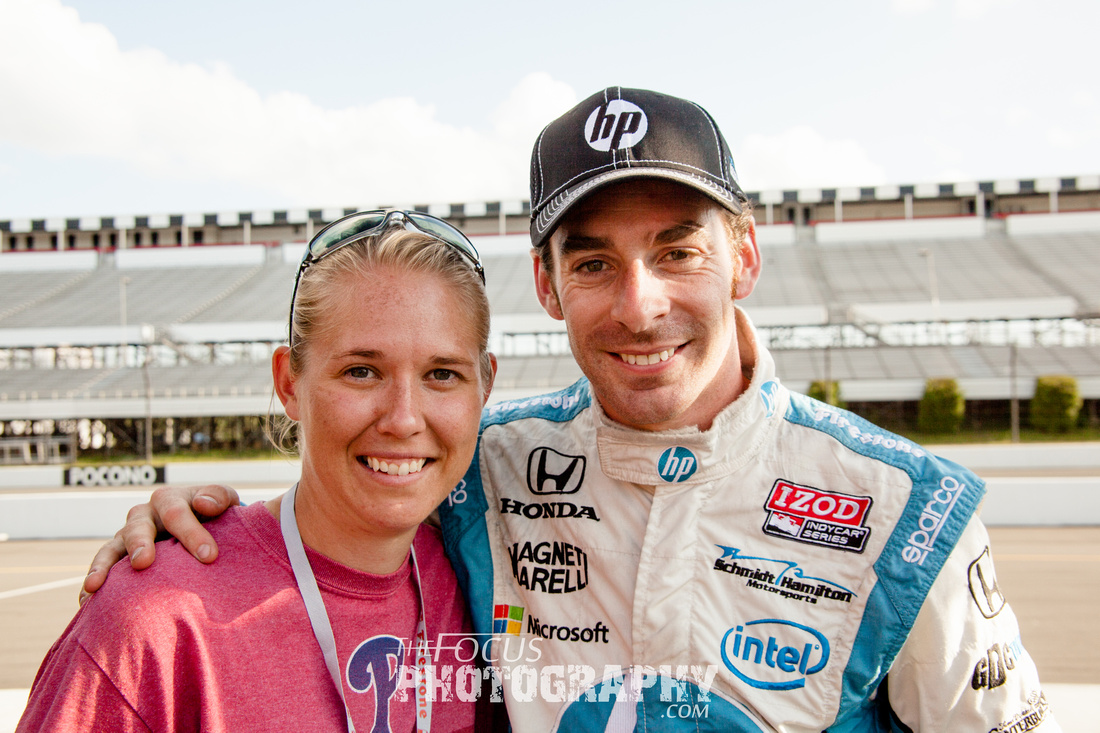 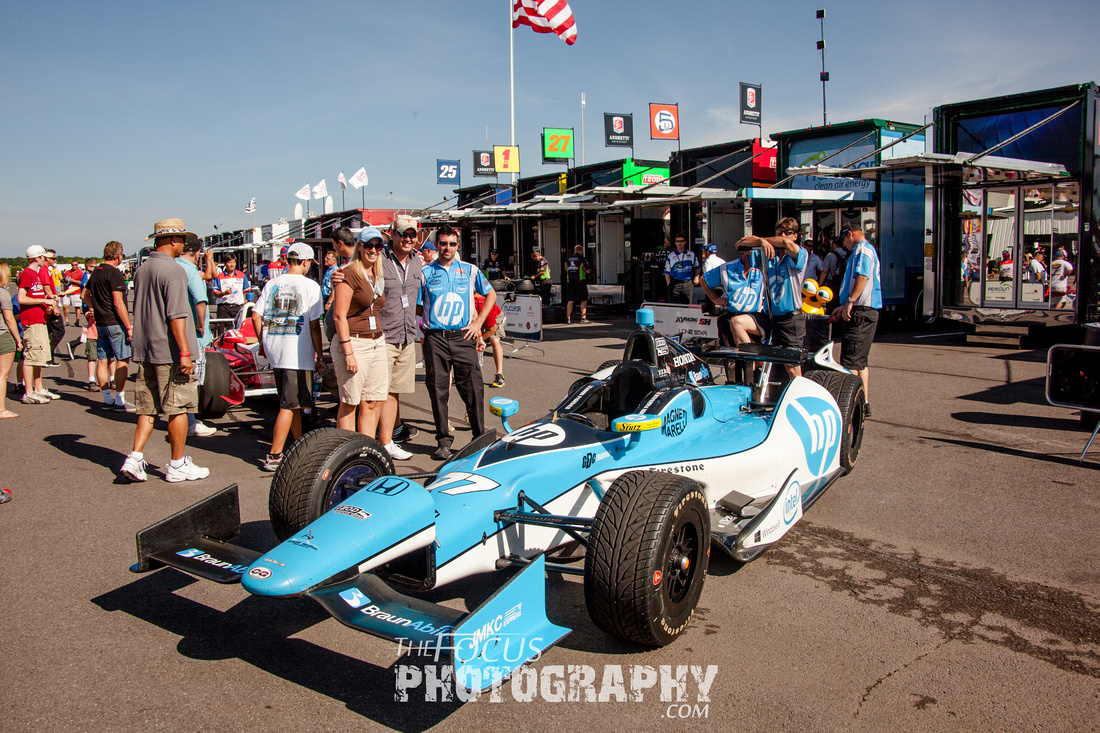 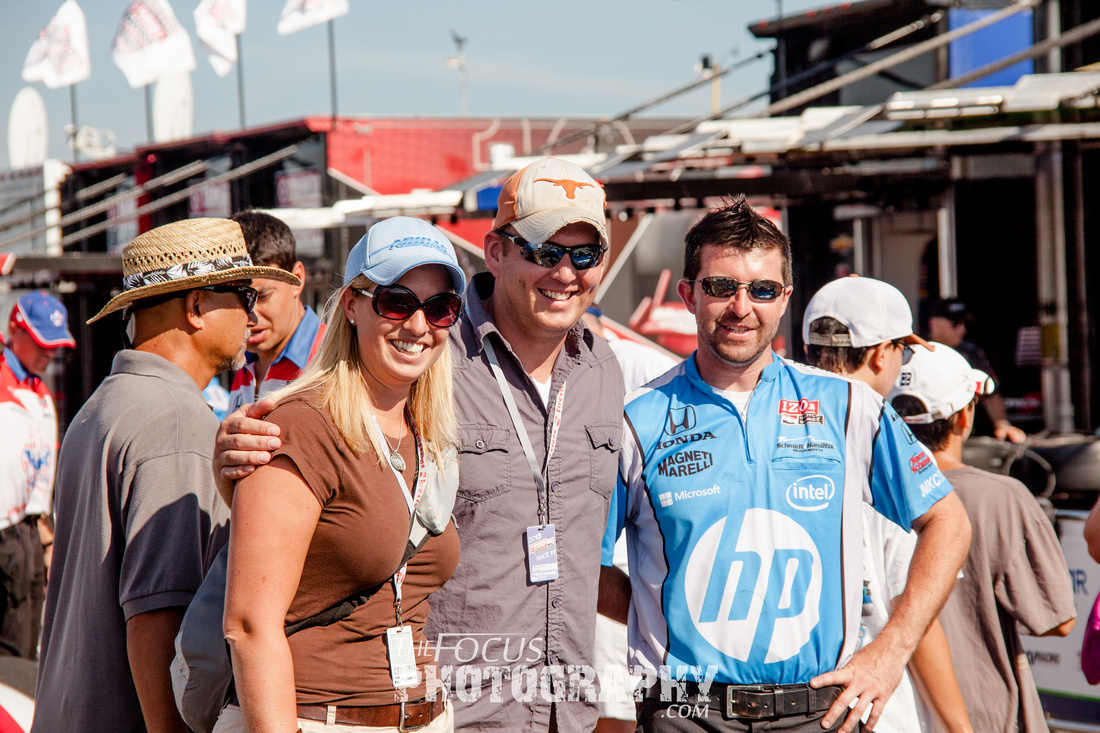 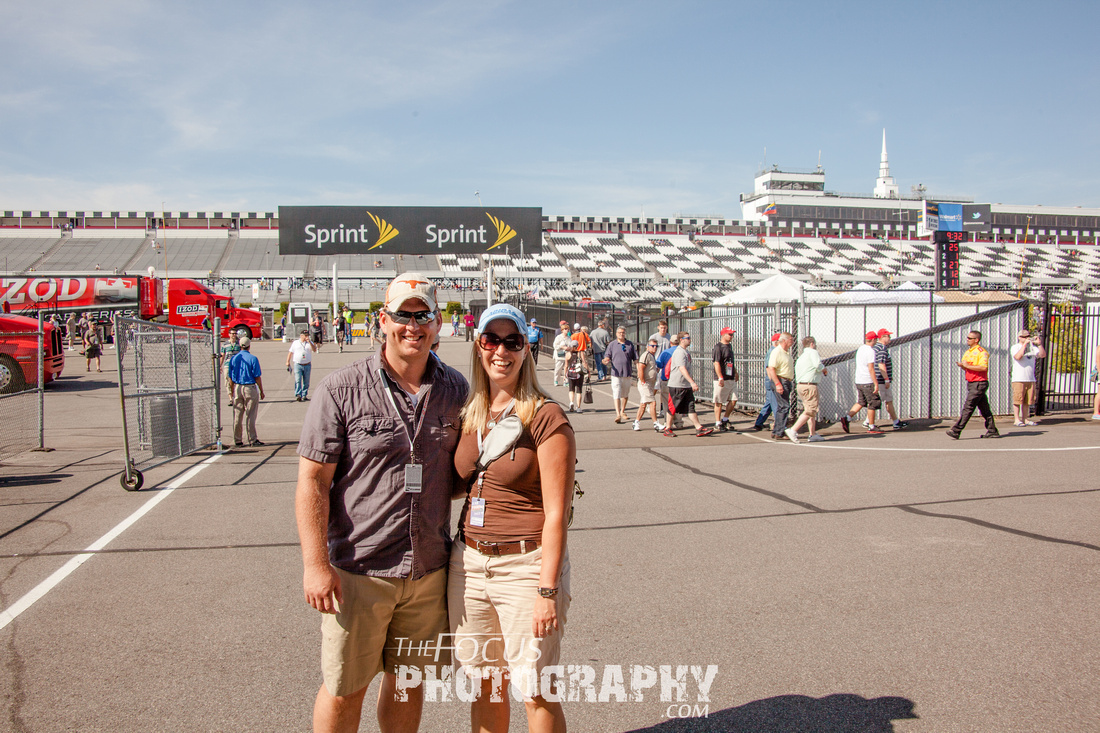 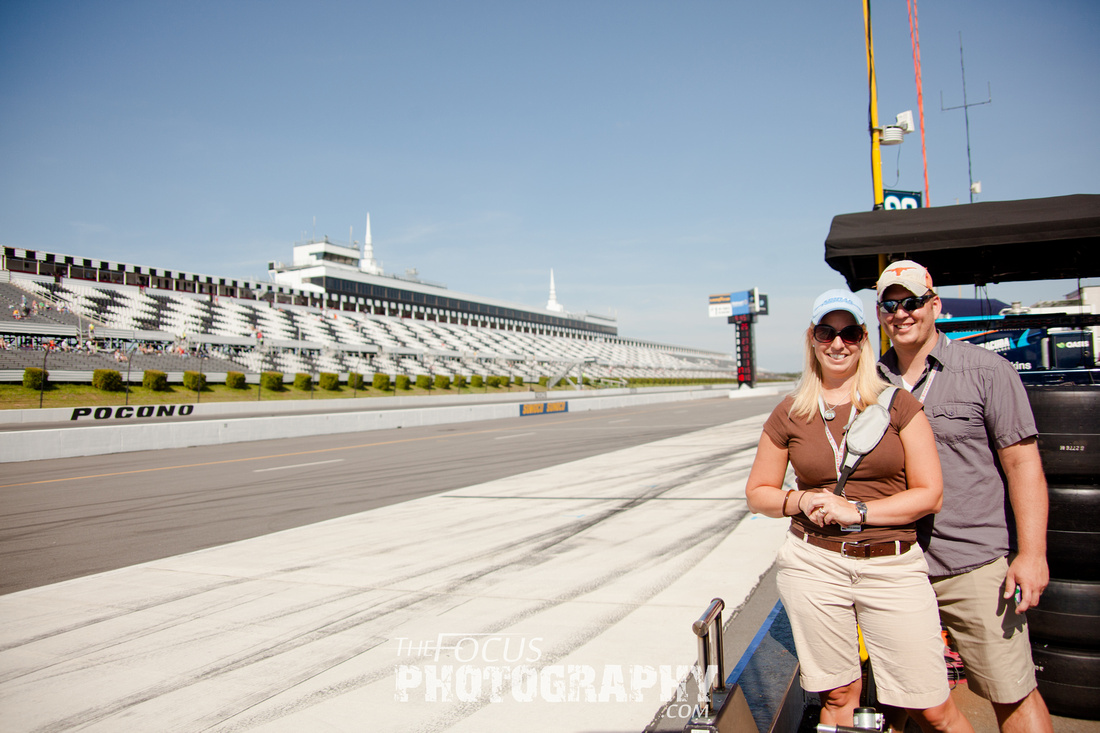 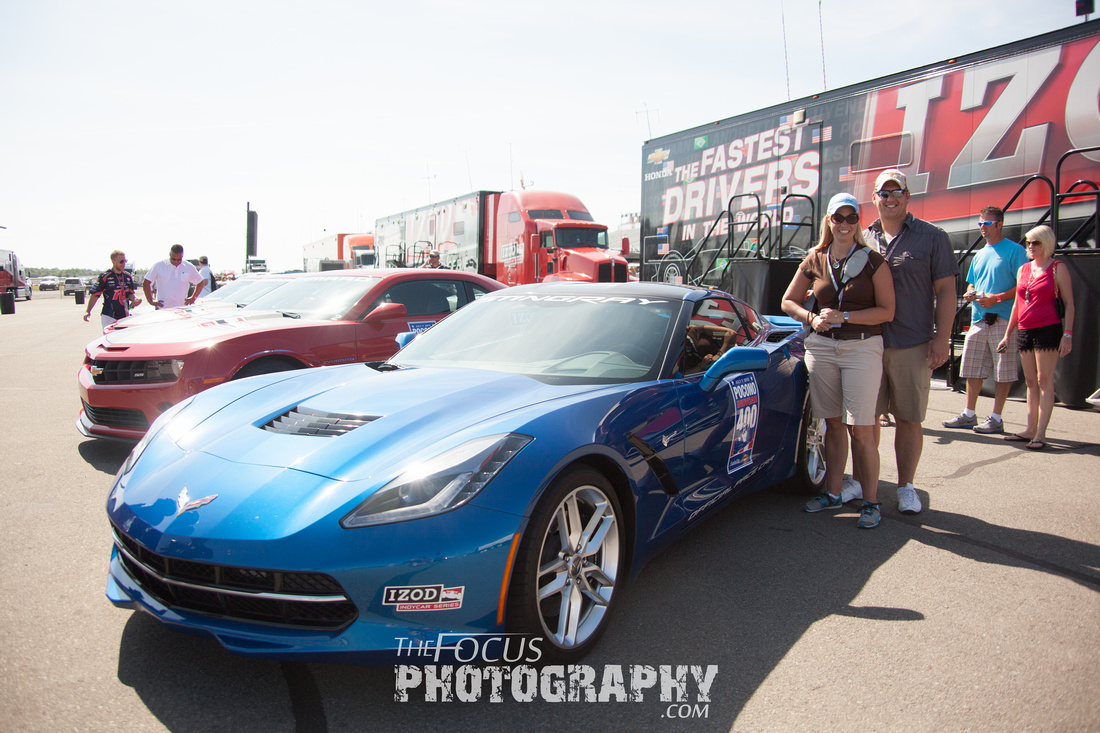