I Have No Memory

It all started on a very cold winter night. I was visiting a christian camp for the first time with a friend who had worked there during the summer. She knew the staff families very well. So one night we took one of the families oldest daughter, who was around 5, out to the tubing hill at the camp. We had a blast and went down several times. Being the only ones out there, we owned the hill. Before the accident that is.

You have to understand Christina talks. Period. She loves and thrives off of conversation and talking with anyone who will listen. On one of our walks up to the top Christina said that she goes down the tubing hill all by herself all the time. Her dad says it is fine as long as she doesn't go down the other bigger hill. We asked her several time to make sure it was ok. Sure nuff, it was all fine!

So we let her go and watched from the top. She did great..until halfway down when she hit a slight bump. Being light and small she bounced off the tube and landed on the track, which is basically ice. My friend and I both ran down the side and helped her up. She had a small scrape on the side of her nose. Everything else seemed in tact. Her scrape healed with only a small scar which is barely noticeable now.

Her parents didn't let us live that down for awhile. Here we are many years later. Christina still loves to talk nonstop. I had assumed we lived down this accident. But a few weeks ago I got an e-mail from Christinas mom. She over heard Christina telling her friend about the small scar on her nose. The two friends had been comparing their battle wounds and trying to up the others story. Christina Launched into her rendition of the tubing "accident" ending with, "because of the accident I have no memory of any of my life before that night."

Below are a few of the pictures I got of Christina during their families photo shoot.

Disclaimer...The photos of Christina below were not photoshopped to remove or alter the scar in anyway ;-) 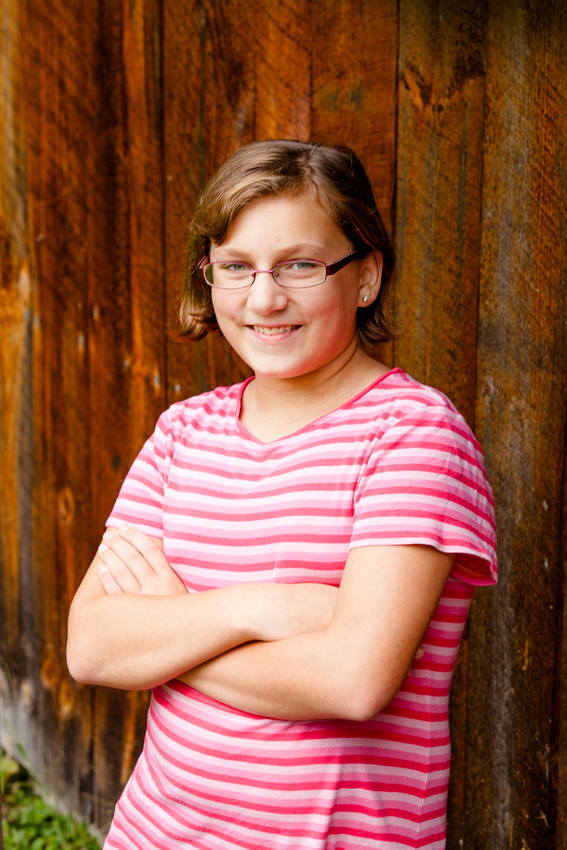 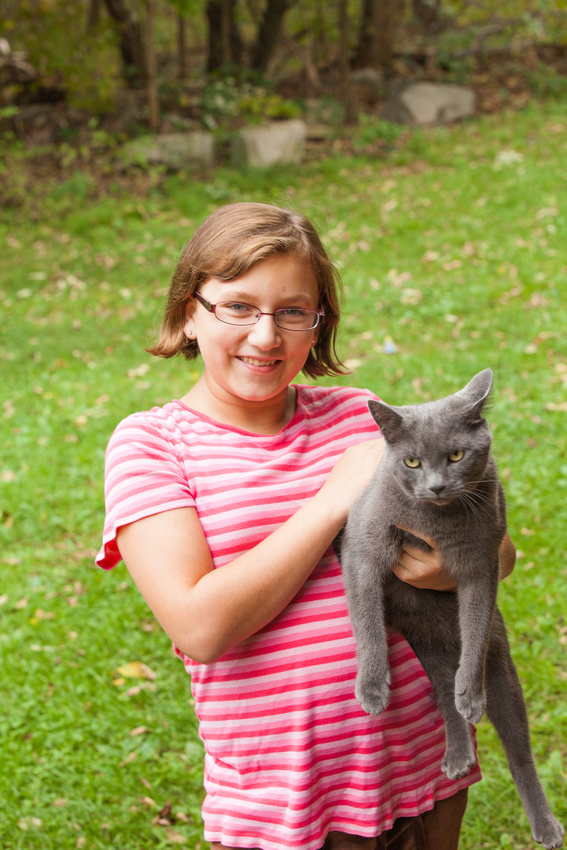 Christina's Mom & Dad(non-registered)
Christina also claimed in that conversation full of one-upsmanship with her friend that she almost lost her eye in that terrible, horrible & traumatic accident on the tubing hill!

Fo something apparently so bad, we can't see the scar. Can you??