I never thought I would be sitting across for one of my male friends watching him grin ear to ear, listening as he excitedly told the details from his first date...Doug could not contain himself. He was on cloud nine after dating Sarah for two weeks!! 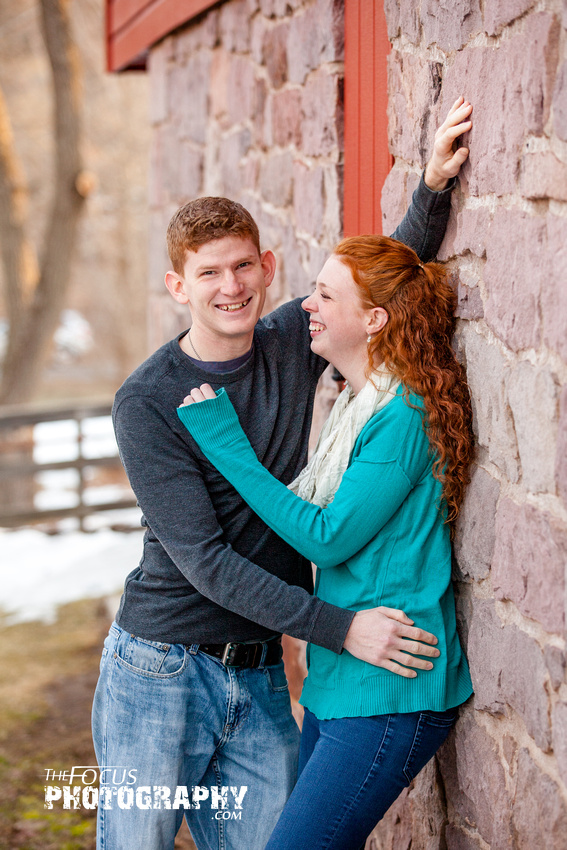 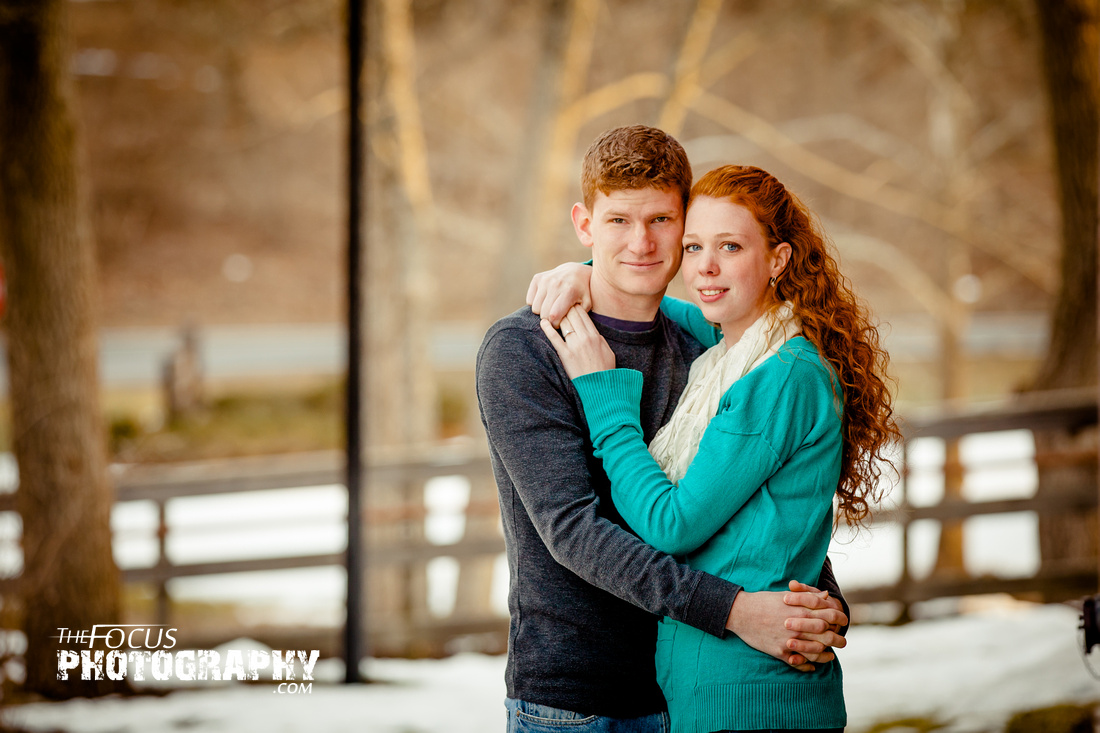 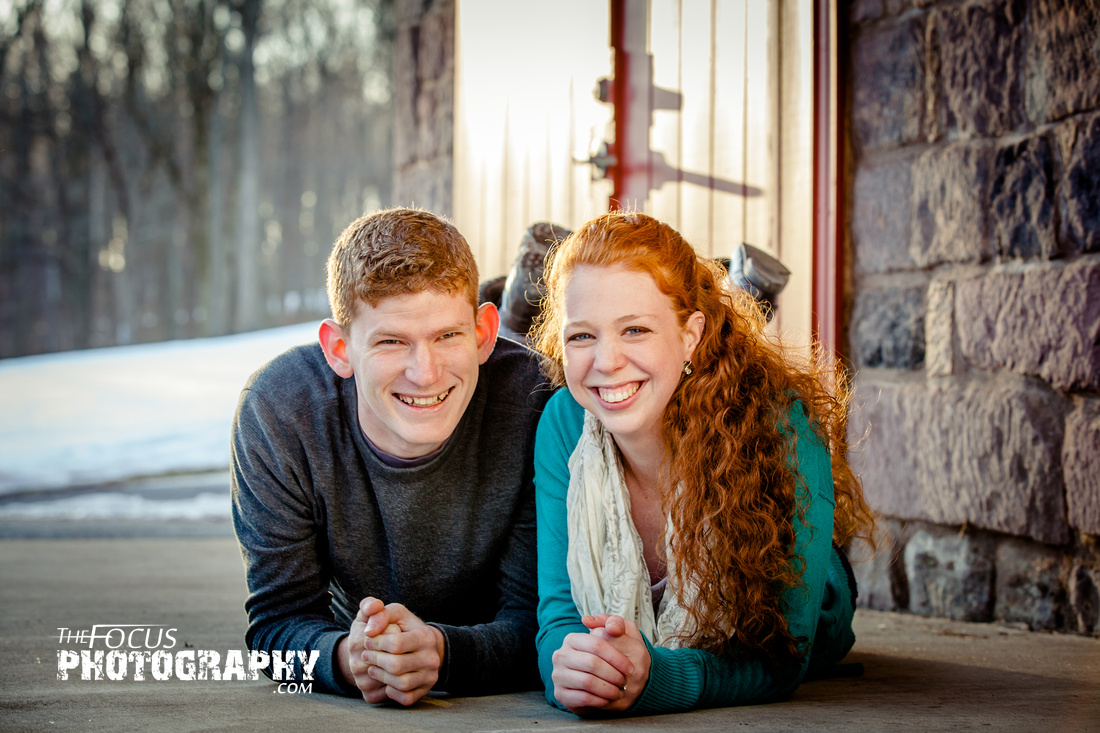 Doug and Sarah grew up through their teenage years together spending mornings running at the track with family, summer afternoons playing airsoft with siblings, they attended the same church, and had a grand time whenever they were together. Doug thought of Sarah as a sister and never wanted a serious relationship to get in the way of that. Sarah had a small crush on Doug very early on, but never thought anything more then "just friends" would come of their friendship. 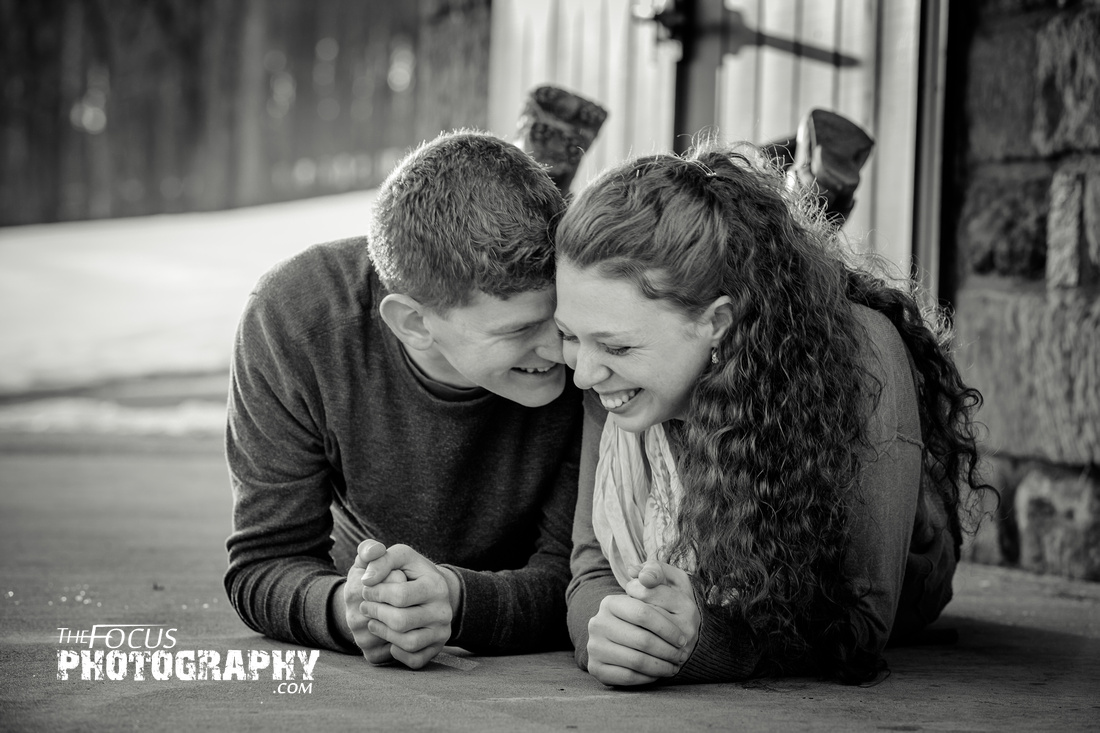 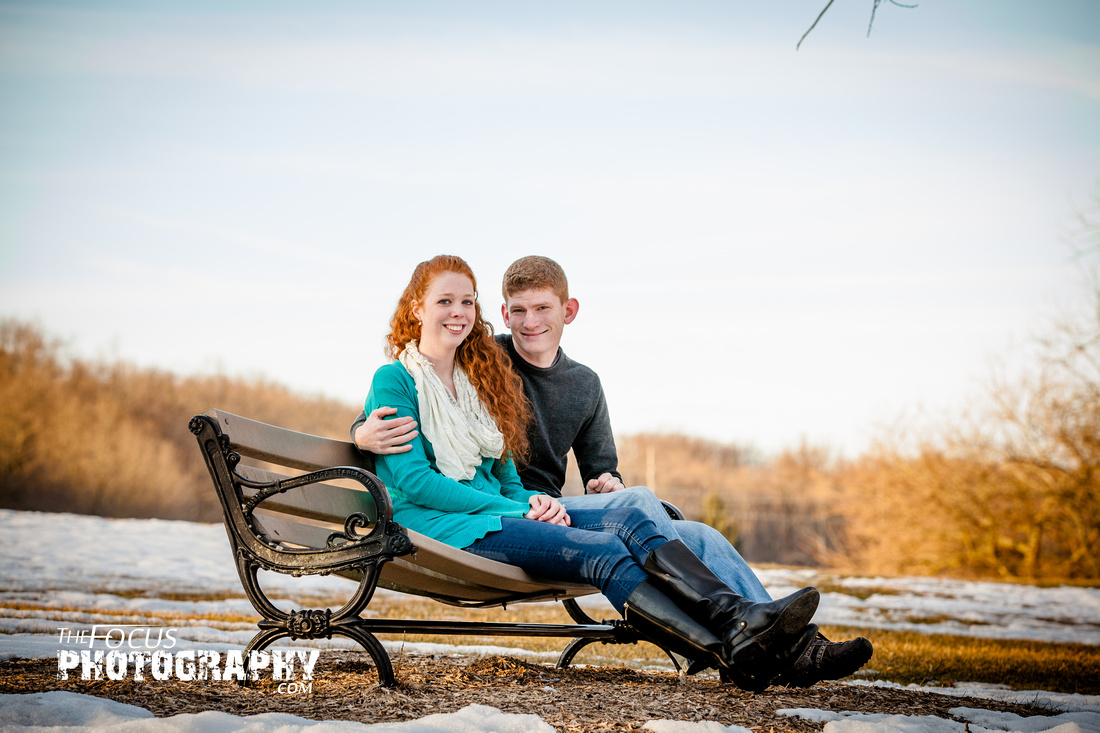 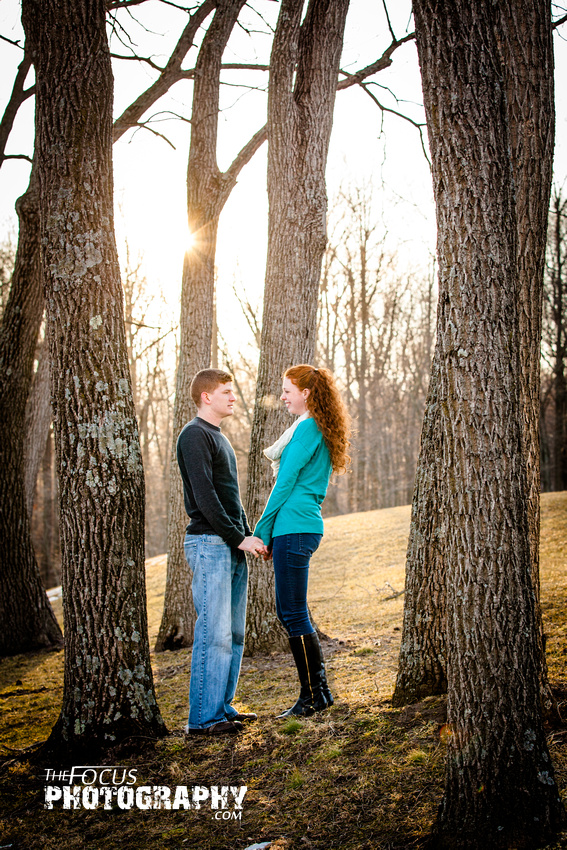 Sarah and Doug both had a passion for medical missions and after several separate missions trips to Sierra Leone, West Africa their passion only grew. Doug's dream was to become a Missionary Doctor and Sarah had a goal of becoming an RN and using her skills in medical missions. 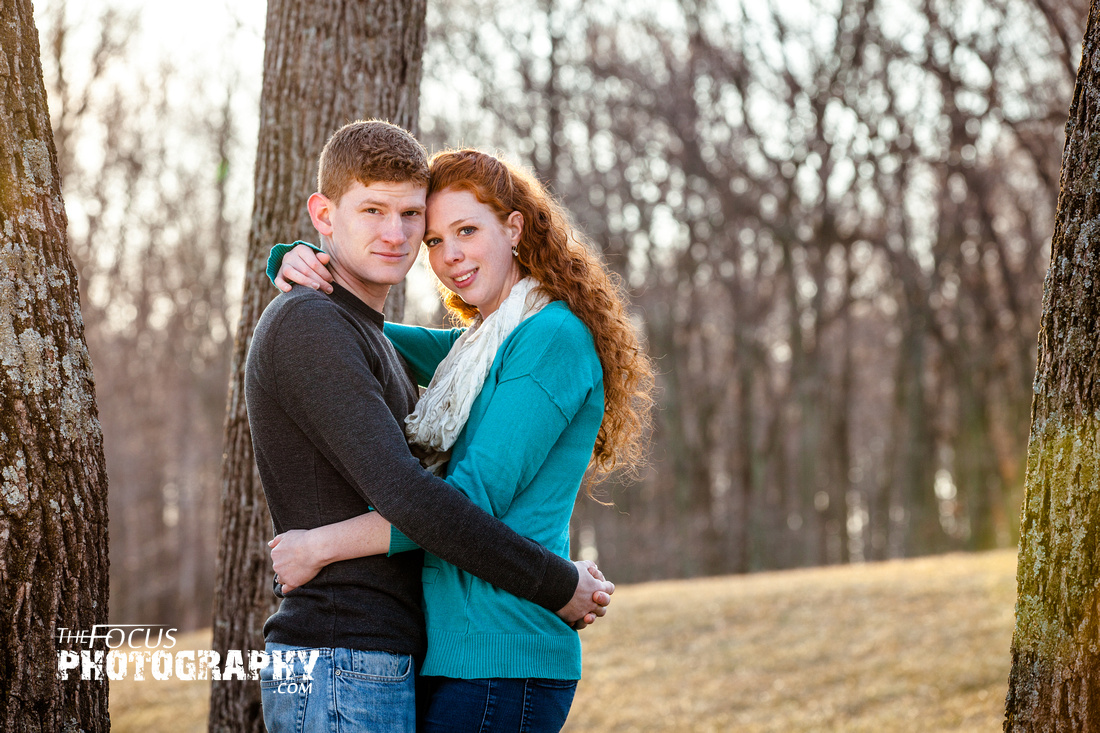 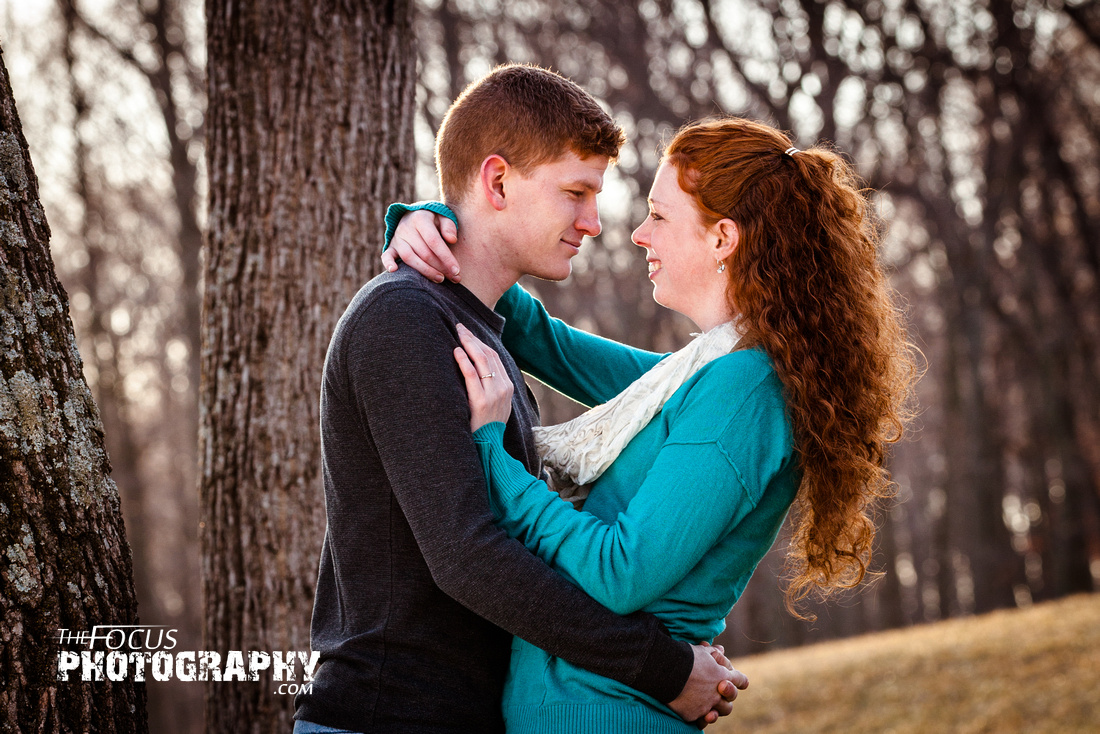 Finally, in 2012 their missions paths crossed and they were team members on the same missions trip. It was on that trip where Doug started to see Sarah in a whole new light... 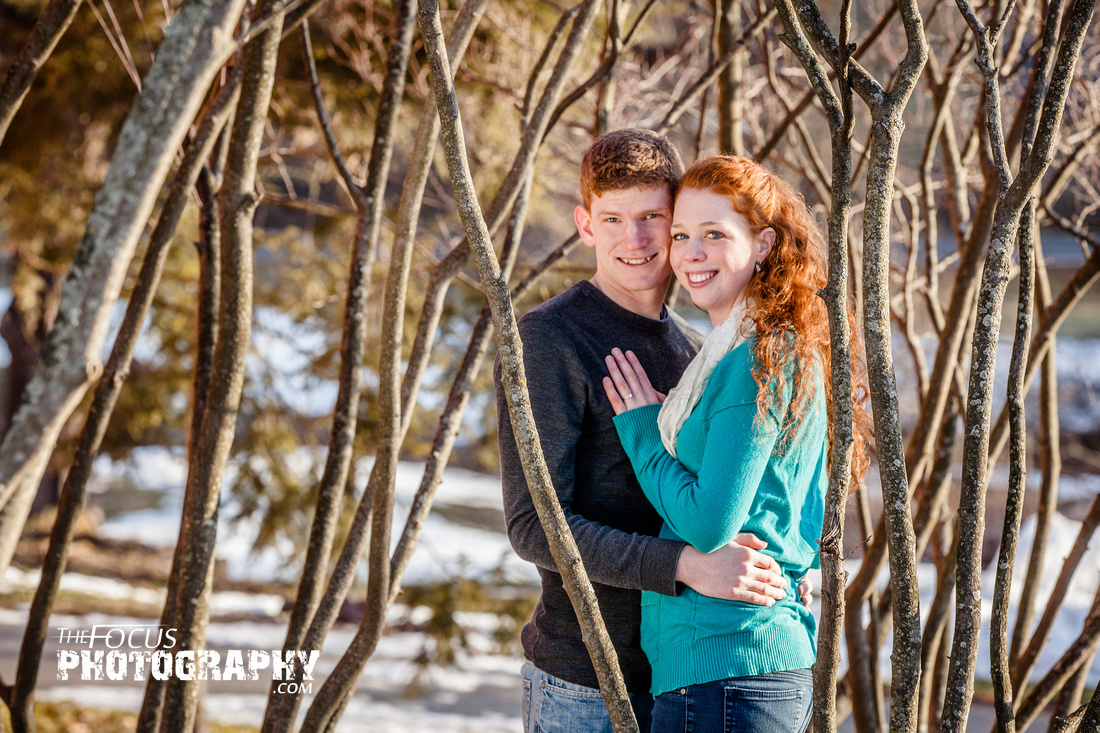 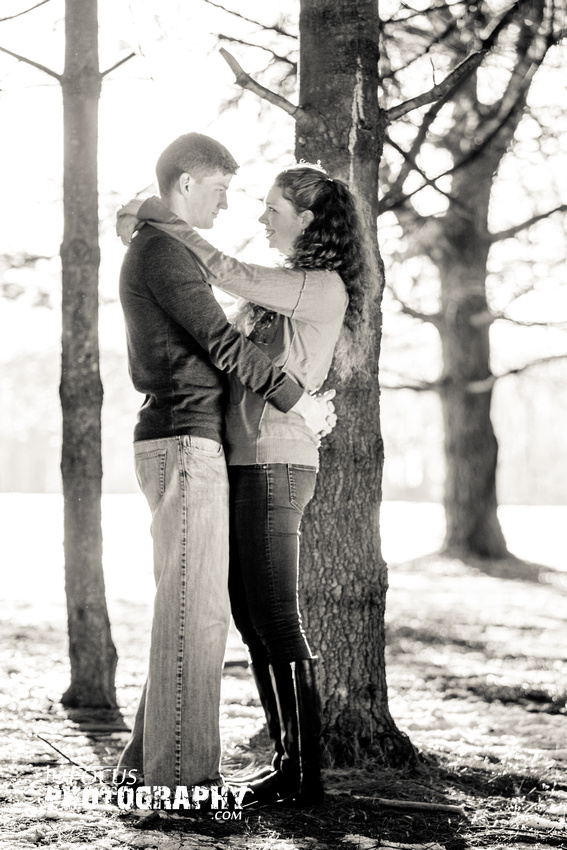 Almost a year after the trip Doug asked Sarah out on their first date. Shortly after they started dating Doug asked Sarah, "Where have you been my whole life?" to which Sarah replied, "Right here!" Doug and Sarah are now engaged and one step closer to living out their dreams and working side by side wherever God leads! 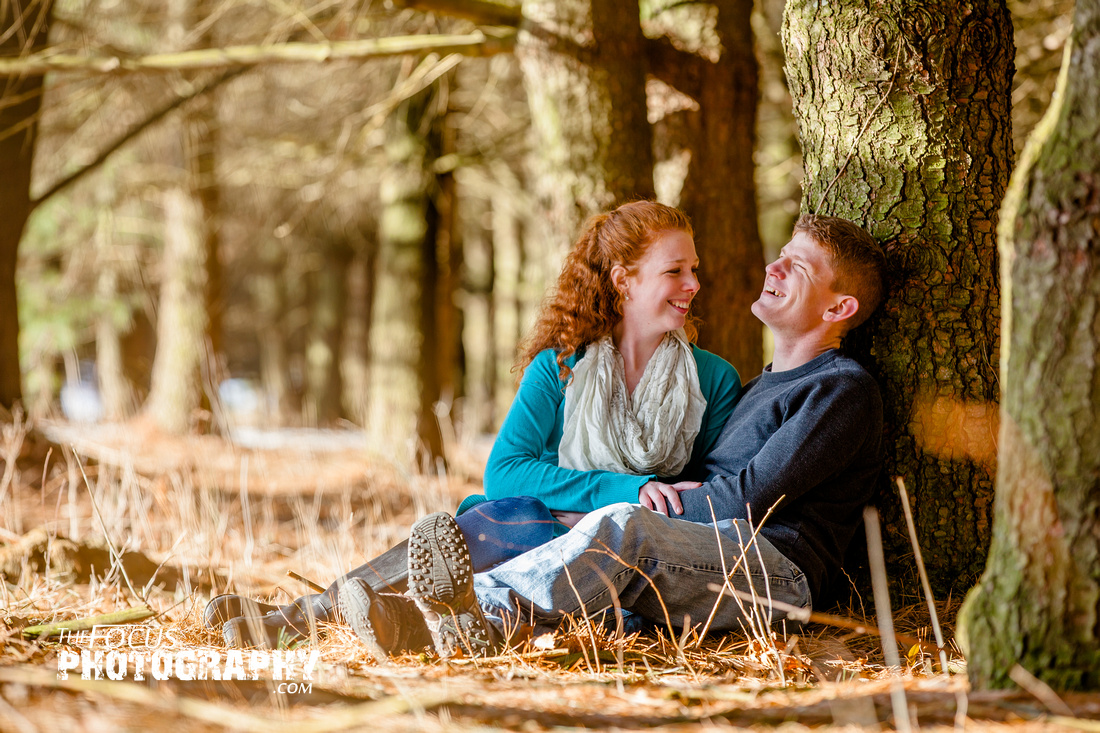 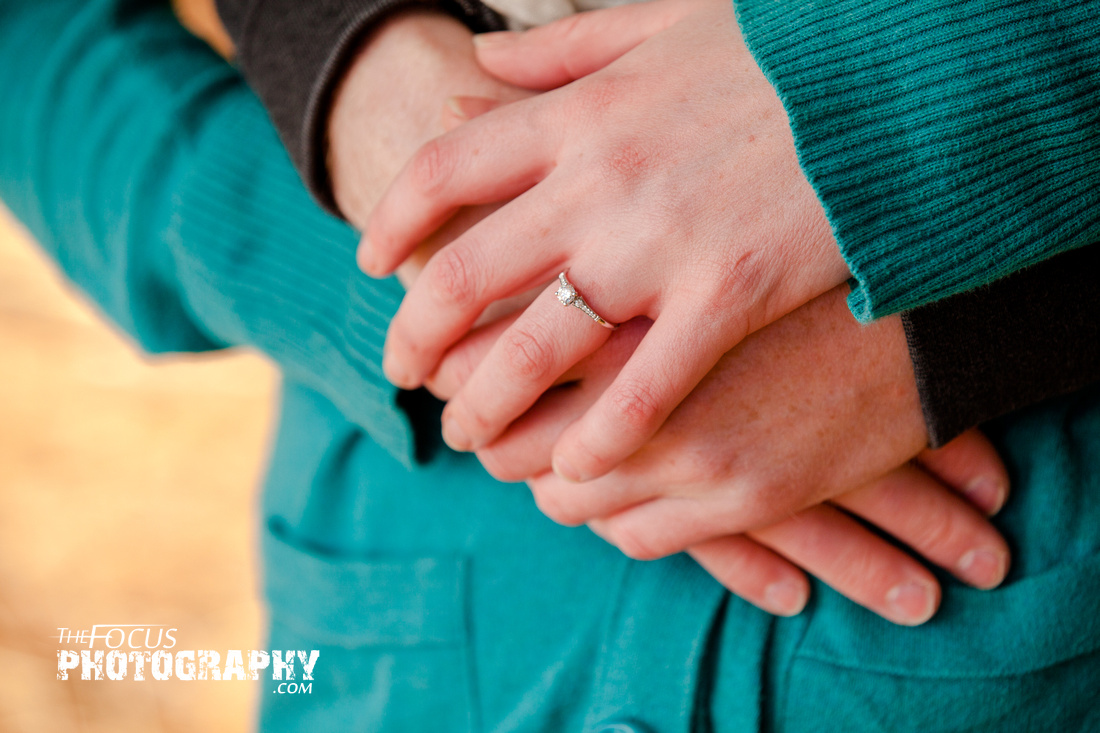 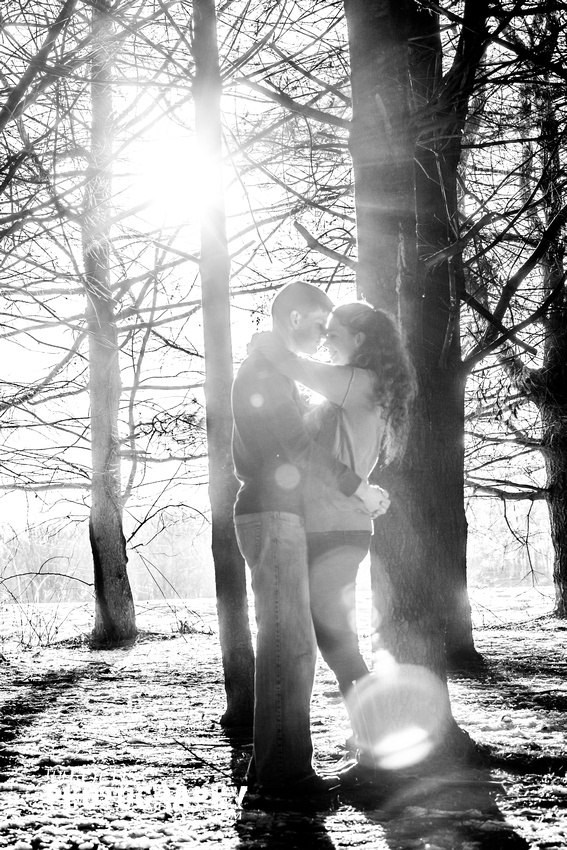 Congratulations Doug and Sarah! God bless you both as you follow your dreams! 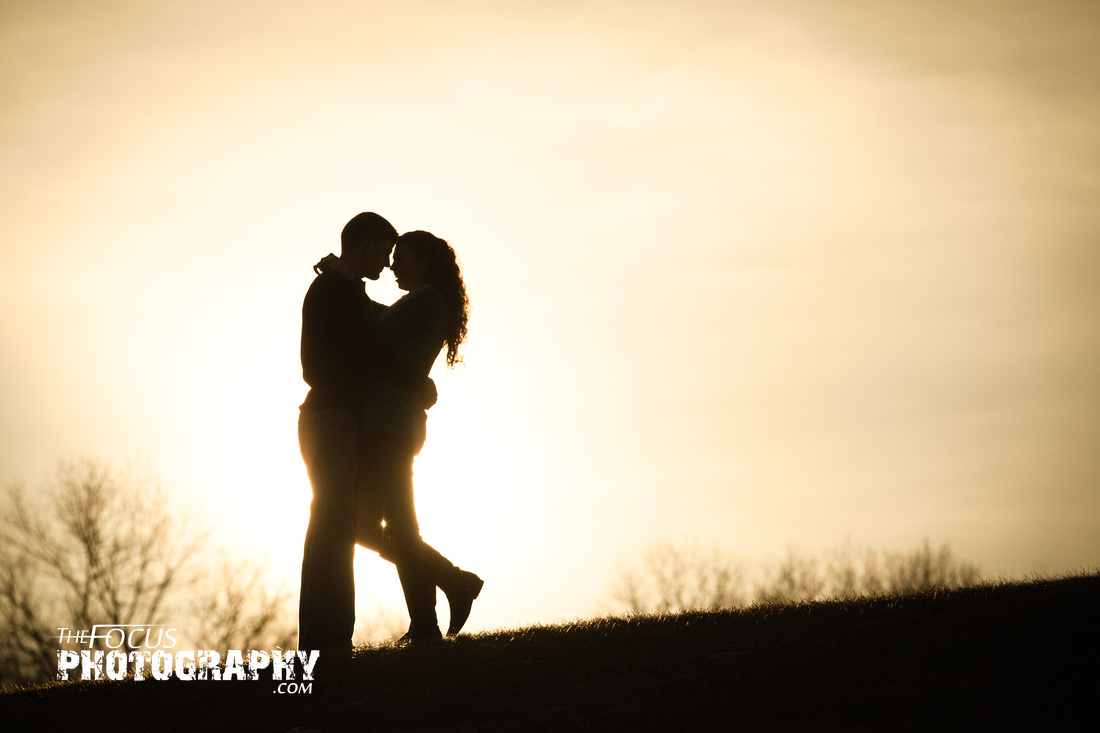