It seems like these kids grown faster and faster every year! Once again it was time to do the Brown's family pictures. It was my first photo shoot of the winter season to have patches of snow on the ground! We drove up to the top of Mount Pocono, passing Camelback Mountain Ski Resort where they just started making snow for their winter ski season!

Dave and Evie Brown are affectionately known as Uncle Dave and Aunt Evie by most people who know and love them. As a young couple they wanted to have a child for every letter of the alphabet! They tried for many years to have children of their own, but after several years and many consultations and appointments they found that they were not able to get pregnant and have children of their own. 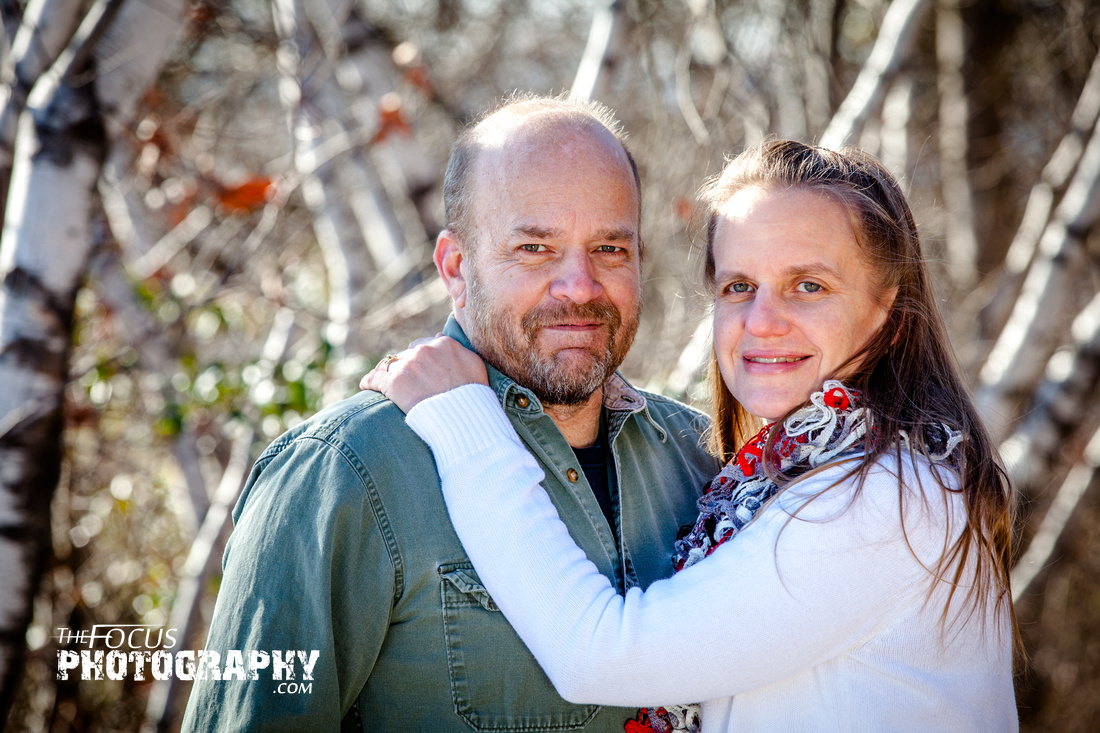 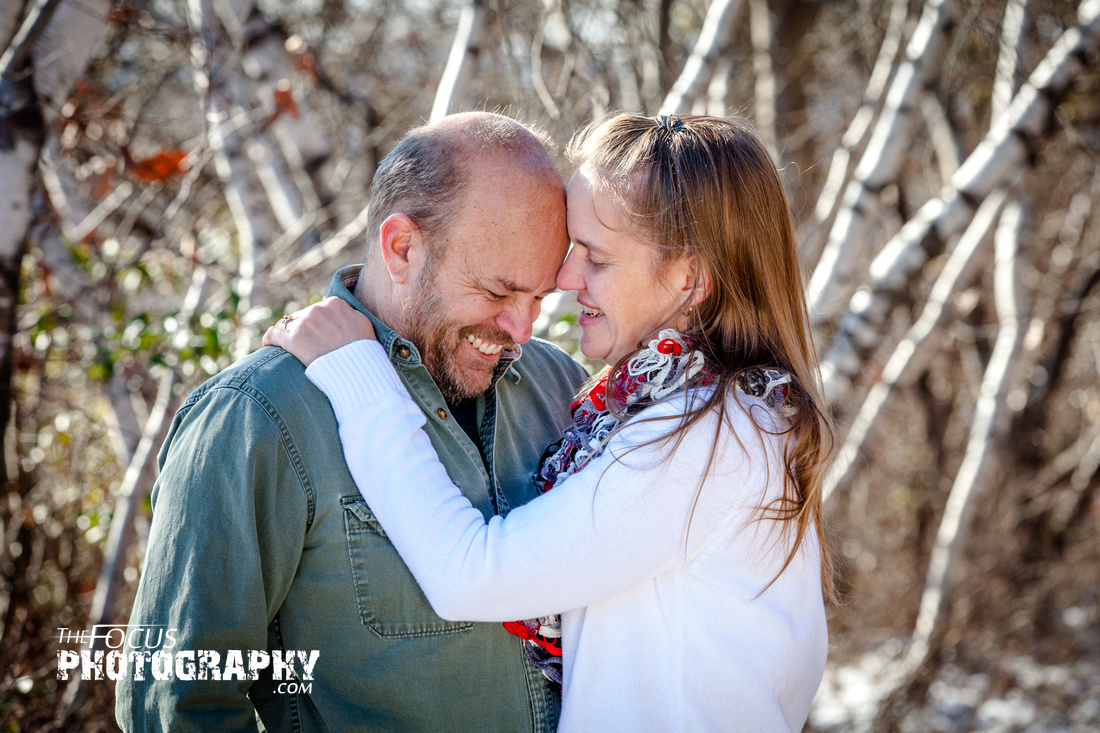 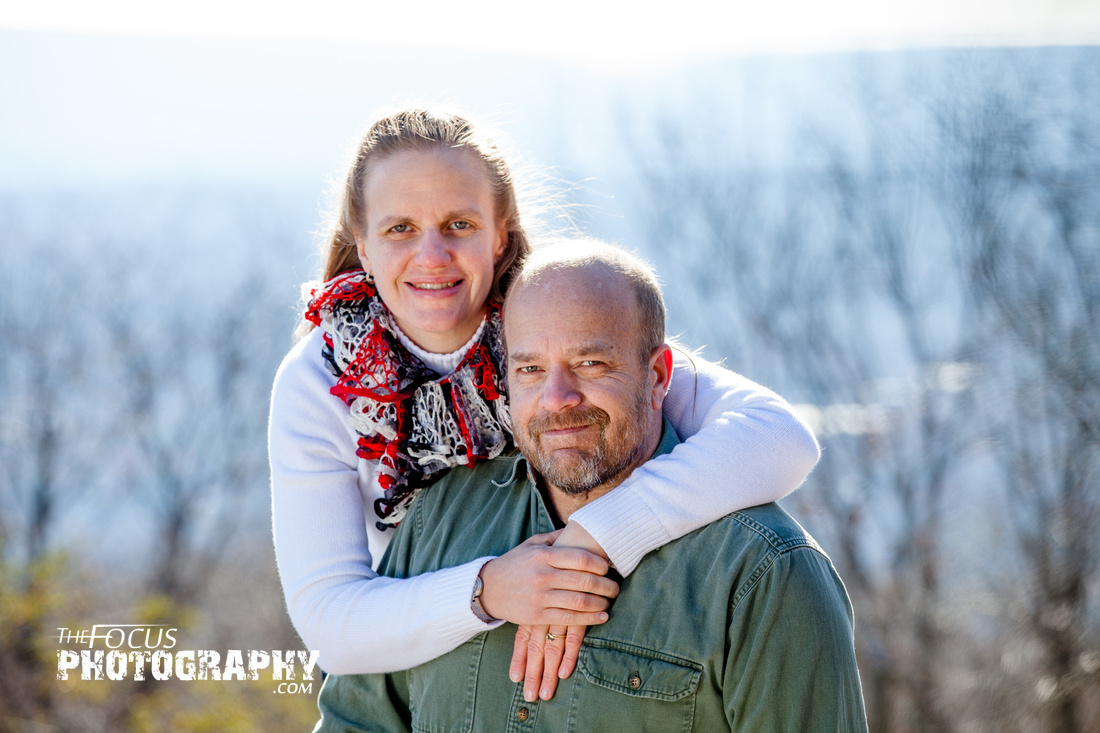 However, they still wanted to have children to call their own. They began the long approval process for adoption. Working their way through the tedious paperwork they were finally approved and adopted their first child.

Christina Rose. Christina is the most talkative child you will ever meet. She also takes after her Dad with her pranks and laughter. Several years later they adopted Sarah Olivia. Everyone calls her Livy. She loves people, animals, and cuddling! Livy takes after her mom in how she looks out for all the people around her putting their needs over her own. 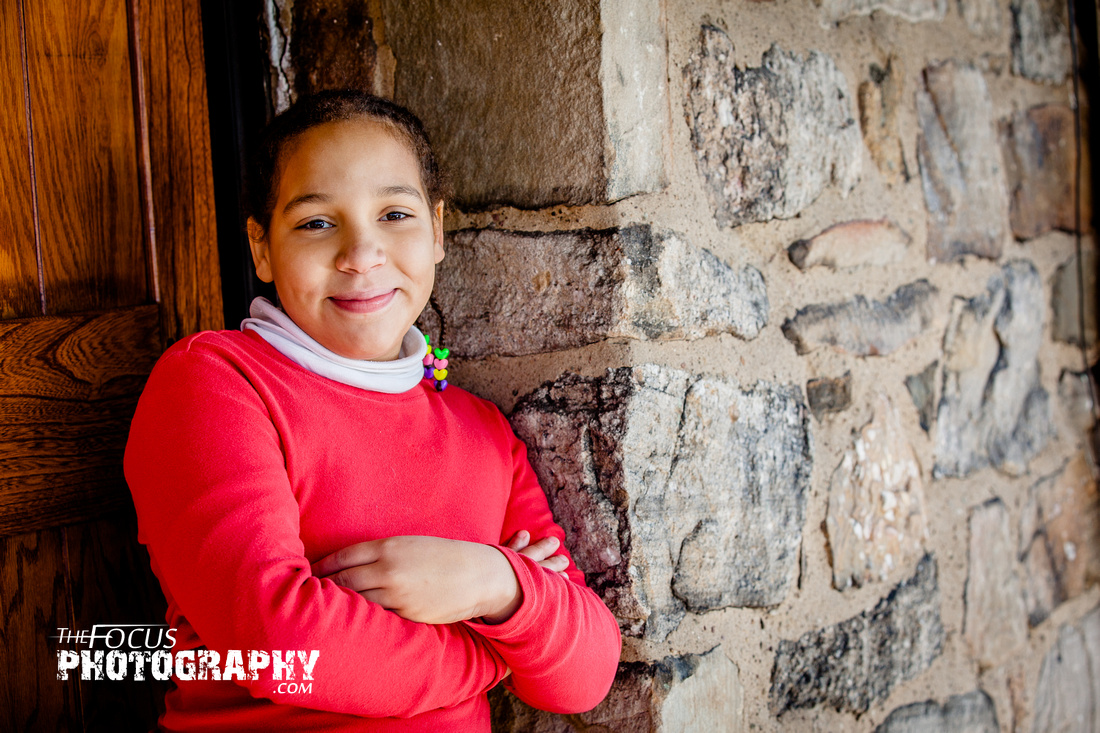 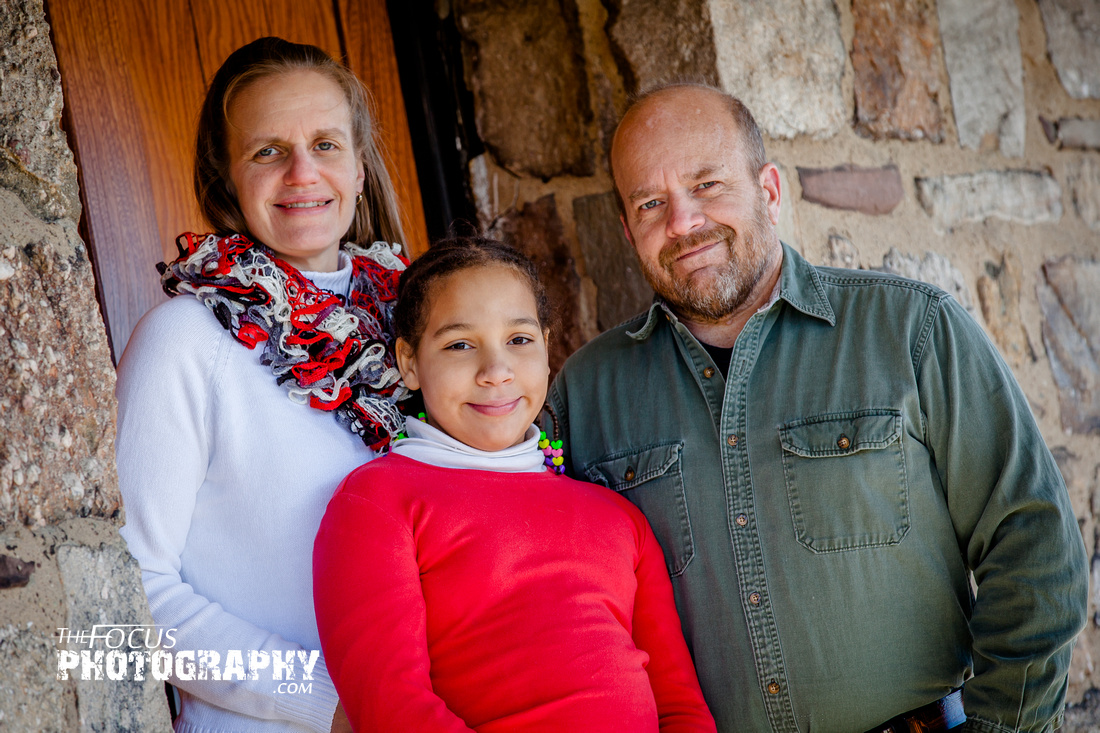 Finally a boy came into the picture! Andrew Brody. I was honored to be at the hospital just three days after he was born when they picked him up to take him home. I fed him his first bottle on the PA turnpike. Andrew keeps everyone laughing with his hilarious jokes at just the right moments. 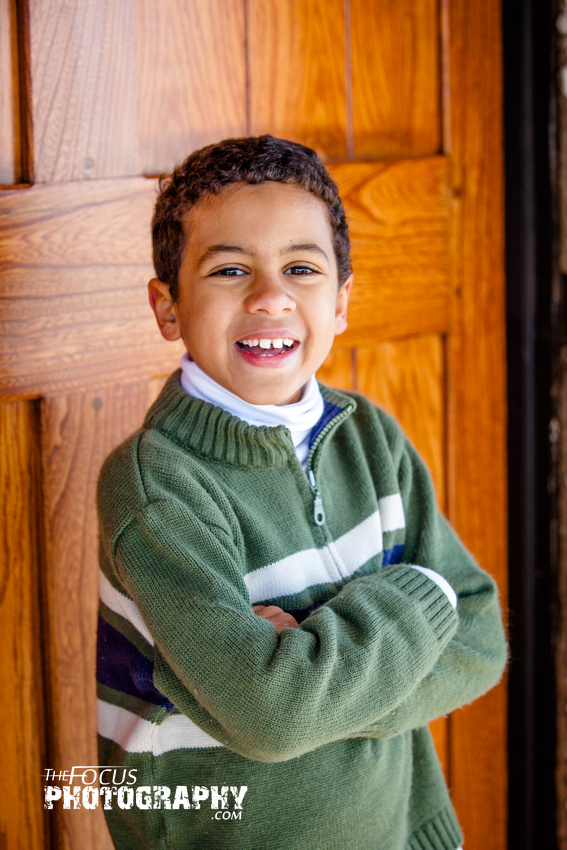 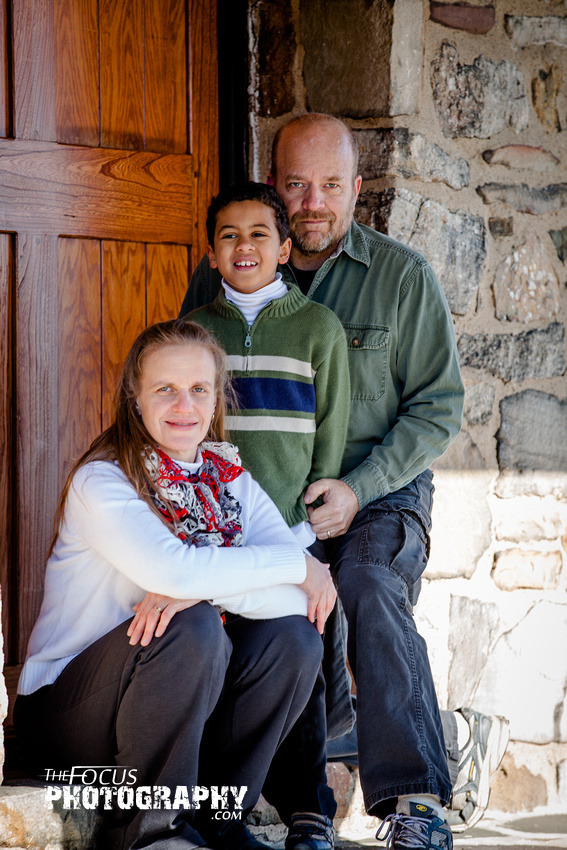 Last but not least, little Naomi Grace, or known by most as Nay Nay! Her bright smile lights up any room. Nay Nay loves Uno, anything electronic, and people. She is very smart and gets into anything and everything if you don't keep a close eye on her! 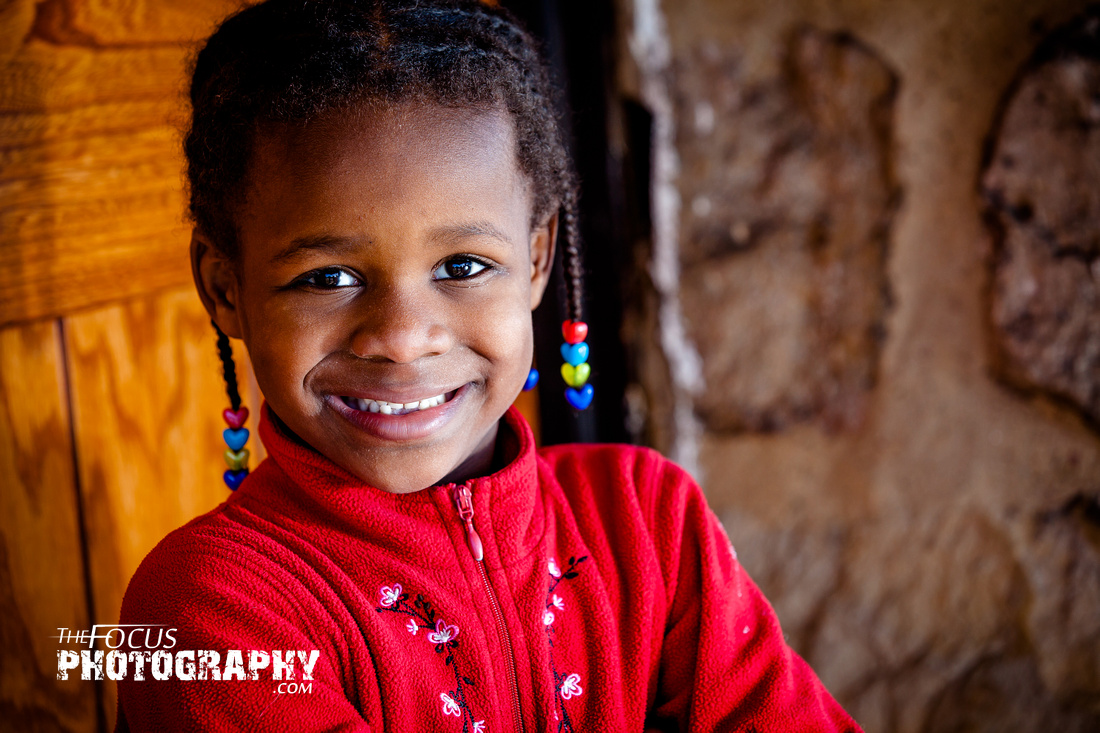 This is a family who loves people and opens their home anytime day or night! There is never a dull moment whether playing with the kids or card games with Uncle Dave and Aunt Evie. I really appreciate their friendship over the years, it has meant allot to me. 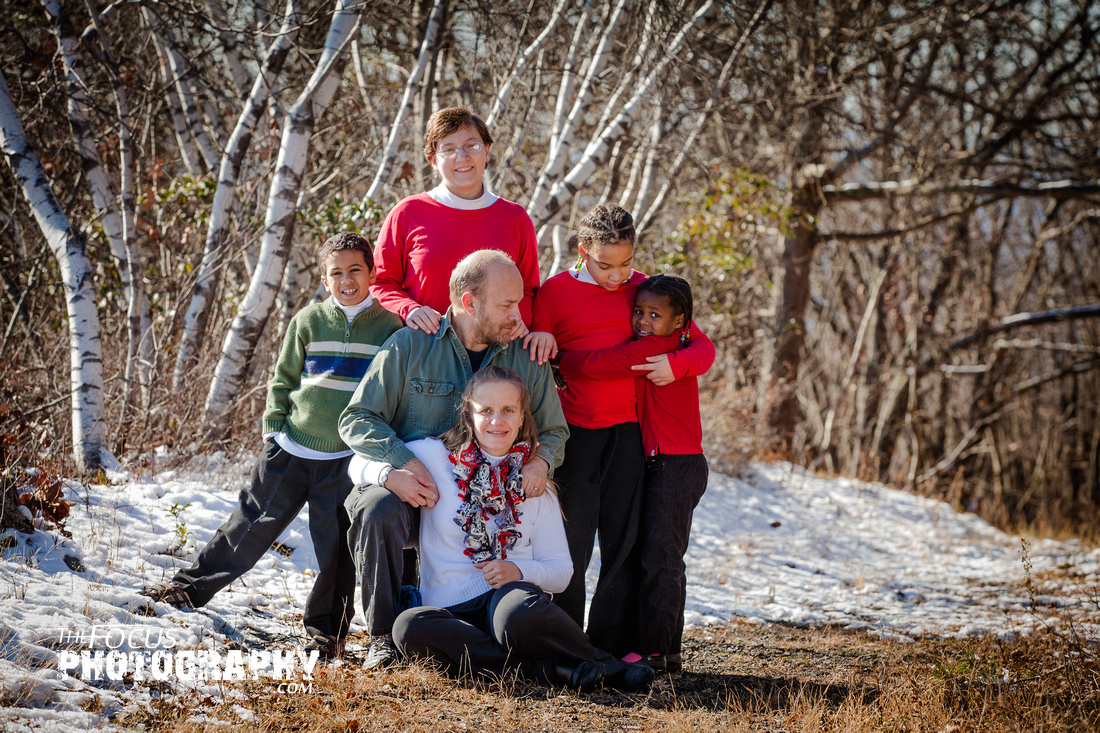 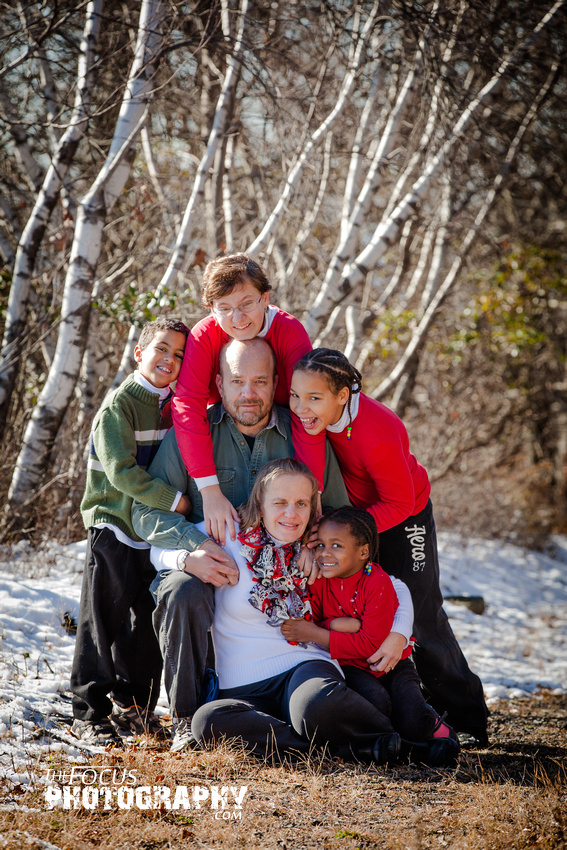 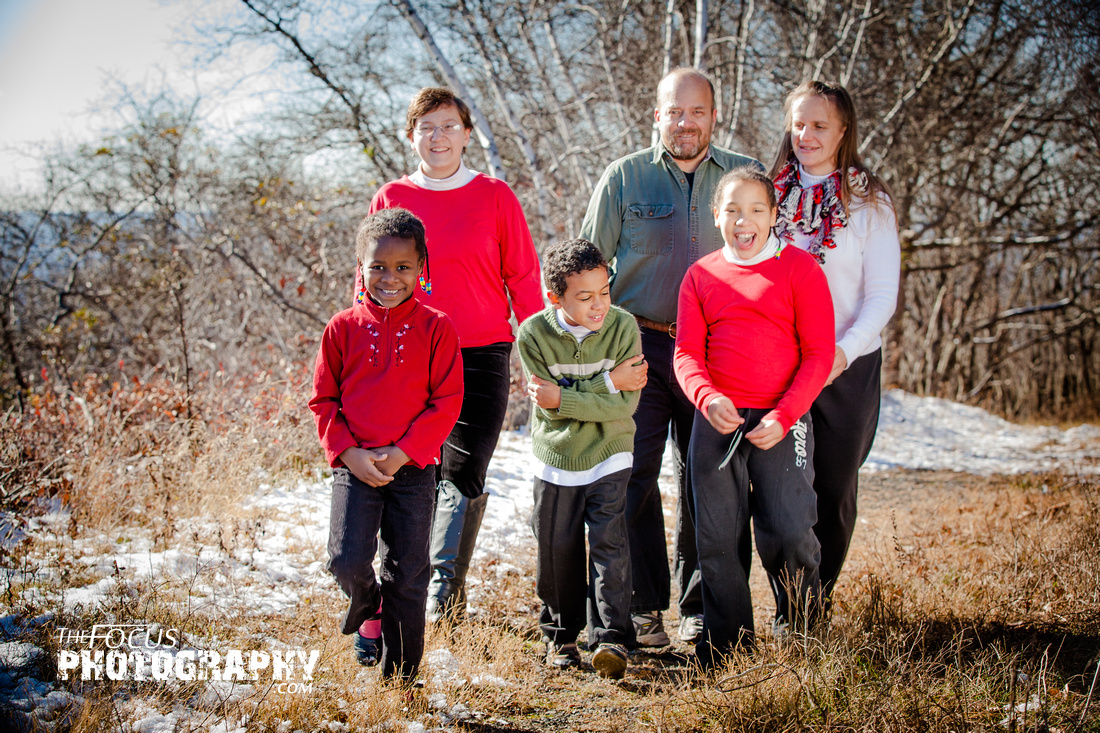 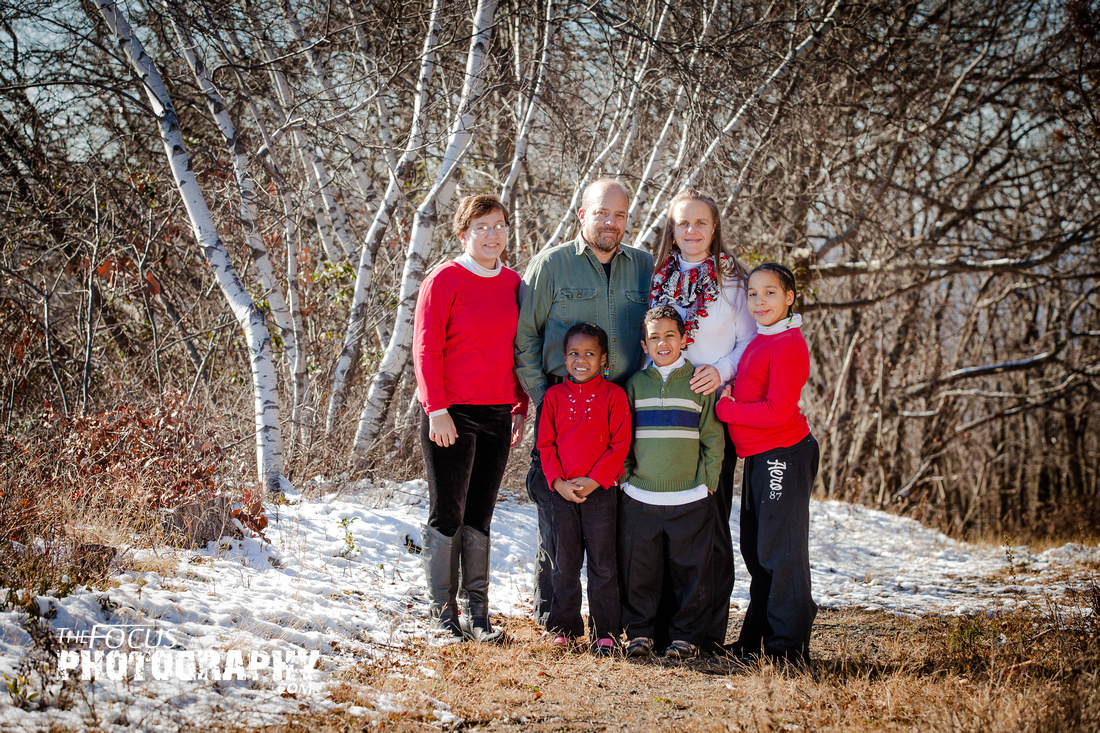 Thanks for looking. To book your own on location family portraits, contact Rose. 717-728-6584 [email protected]