Bobby and Ally are ENGAGED!!!

The first time I met Bobby he was around 4 years old and came over with his cousins who lived just down the road from us in a house which Bobby and his family later moved into. Bobby spent many summer afternoons at our house playing in the woods and stream, building forts, playing hide and go seek, sledding, and even attempting to wrestle my dad with my younger brothers and sisters.

The first time I met Ally was Sunday August 10th 2014. It was the four year anniversary of their first date, which involved a visit to the State Capital building.

Four days prior I received a message from Bobby. He was going to propose and needed a photographer for the special moment! What?! When did Bobby grow up?! He would be returning home on August 8th after spending the last seven months away in boot camp for the Pennsylvania National Guard and in his formal training. He graduated with distinguished honors at the top of his class!

Two days after his return Bobby and Ally walked up the steps to the Pennsylvania State Capital building, dressed in his Army combat uniform, Bobby knelt on his knee and proposed to Ally Coonradt!! She said YES!

Having never met Ally the location was perfect. I acted the typical tourist taking photos of the Capital building. My sister Hannah, who had met Ally previously, hid in the bushes along the steps with my second camera snapping photos. I think we may have raise an alert on the security cameras. ;-)

Congratulations Ally and Bobby! God bless you both as you open this new and exciting chapter of your lives! 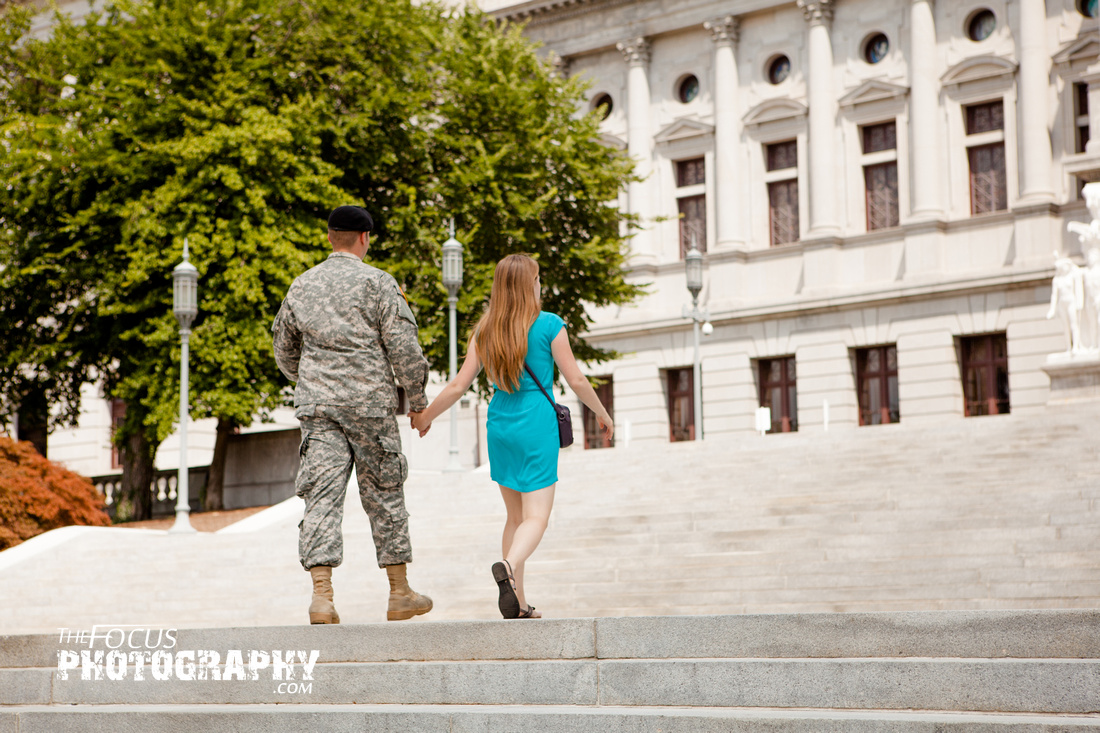 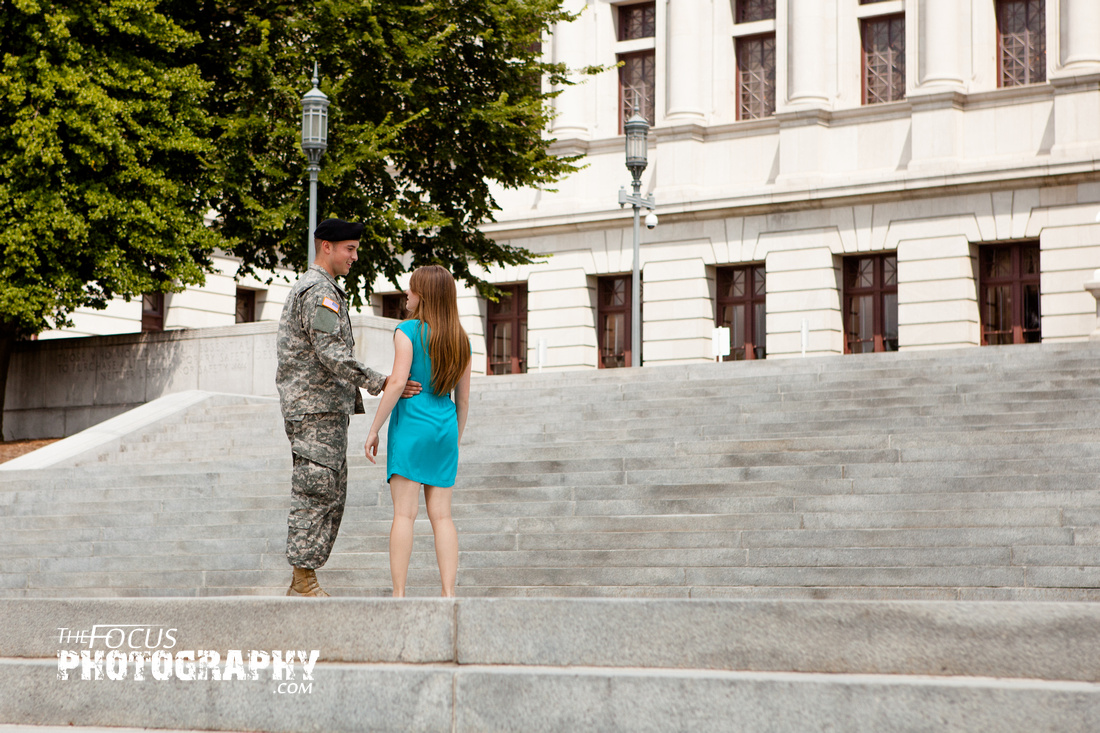 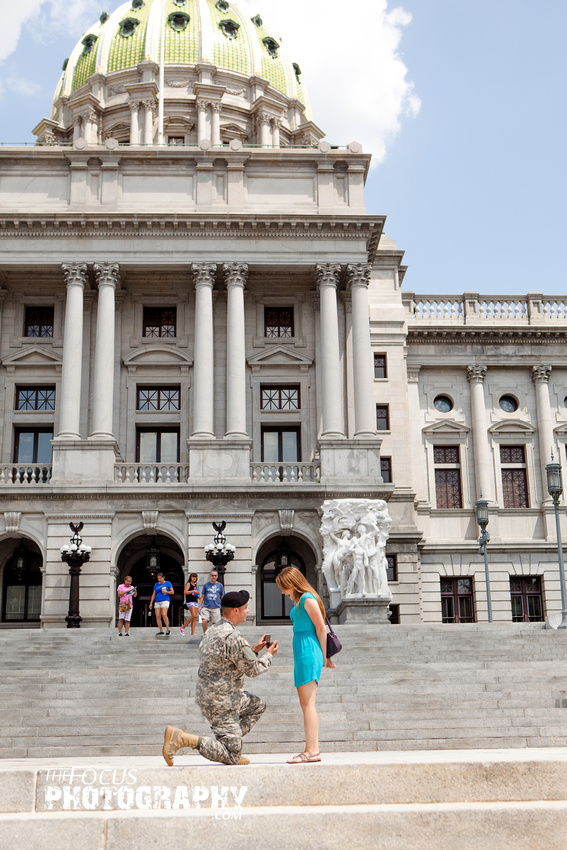 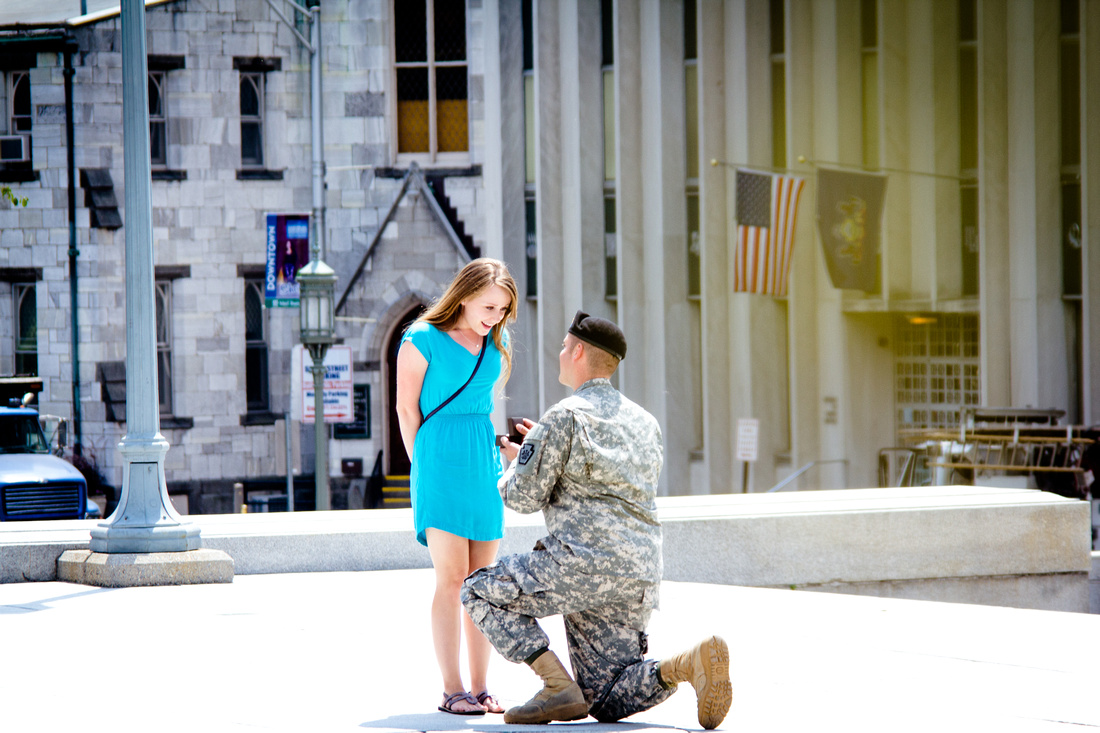 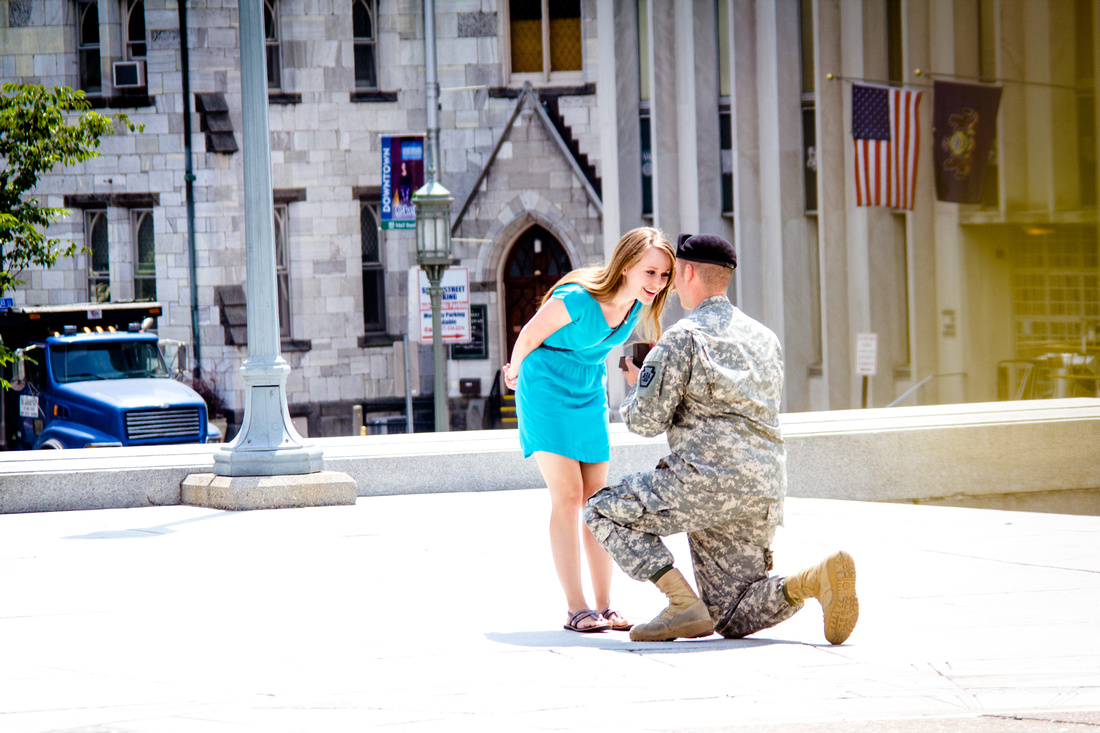 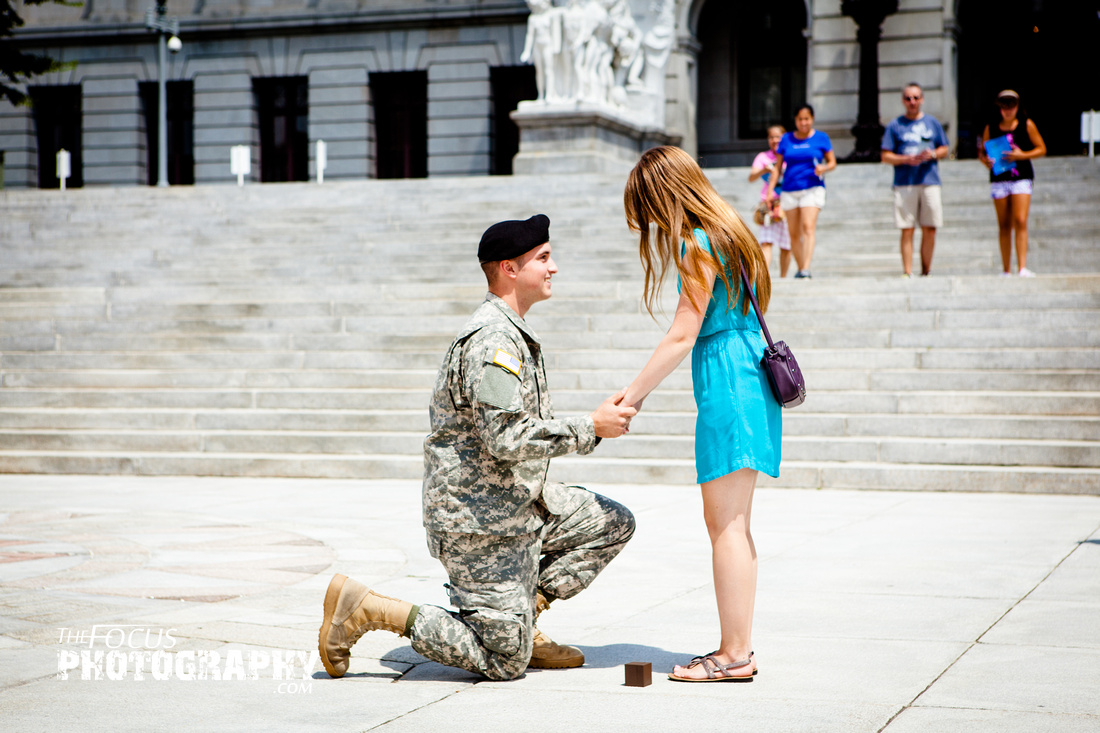 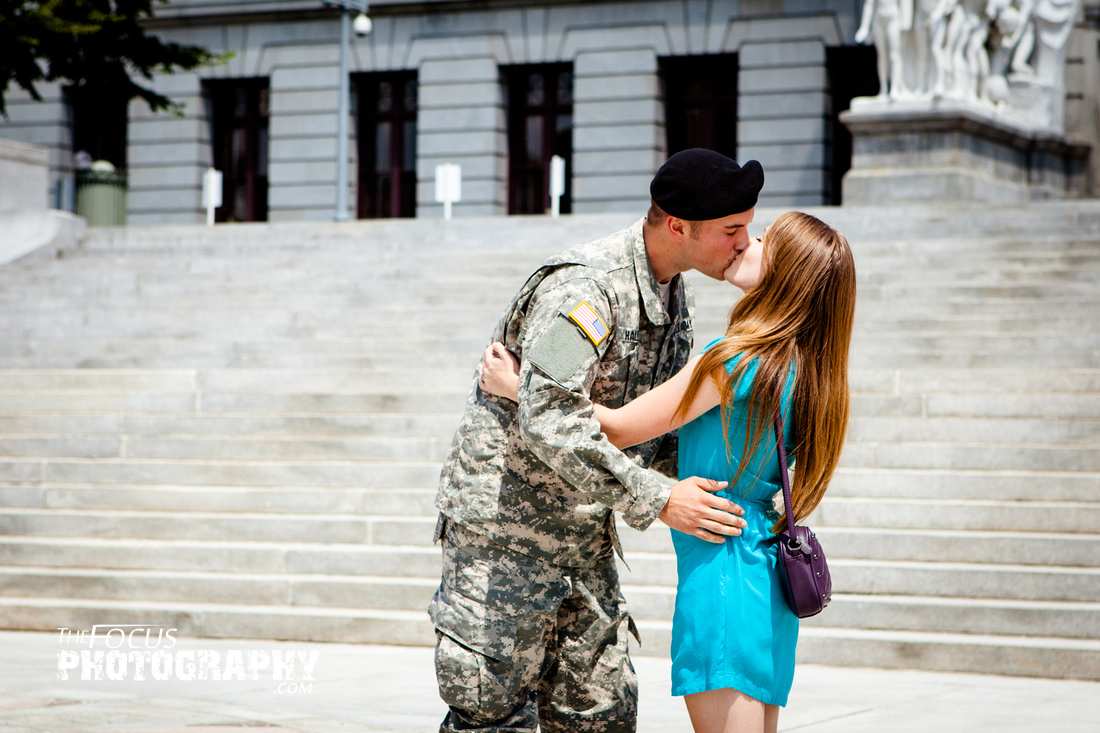 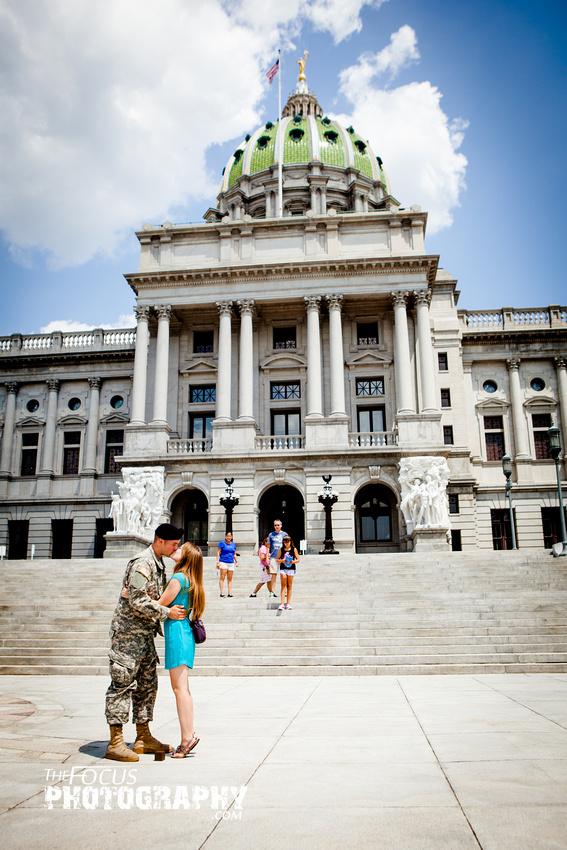 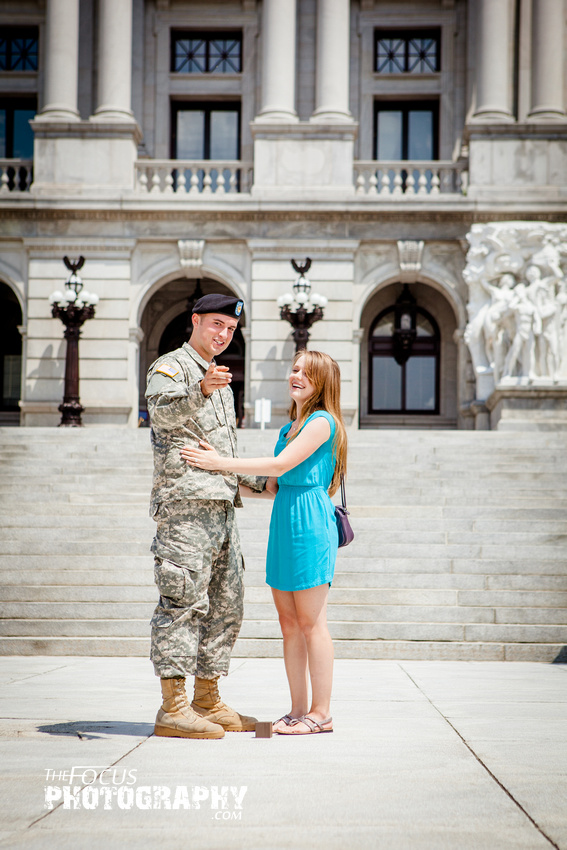 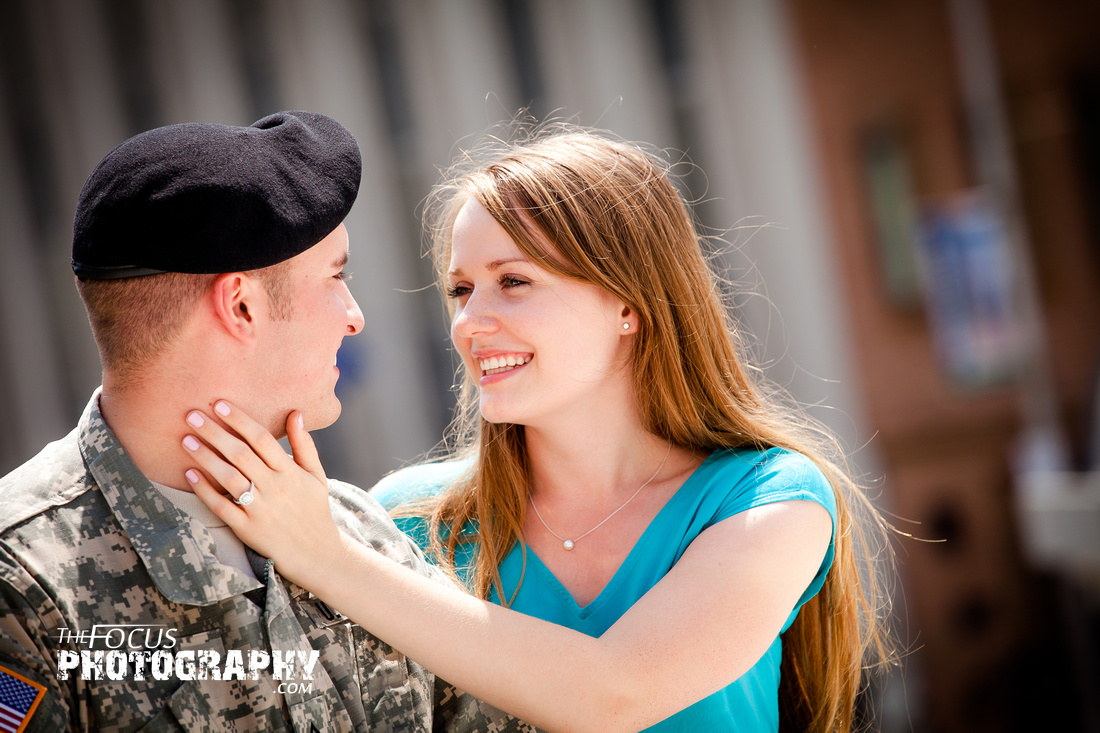 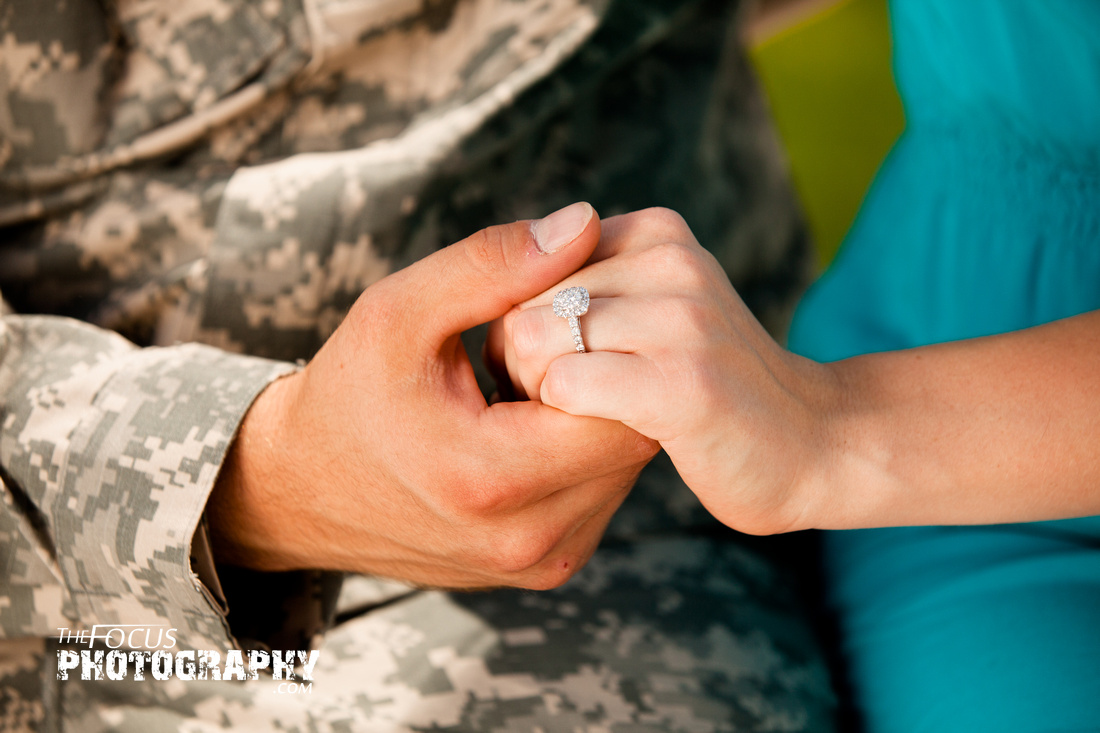 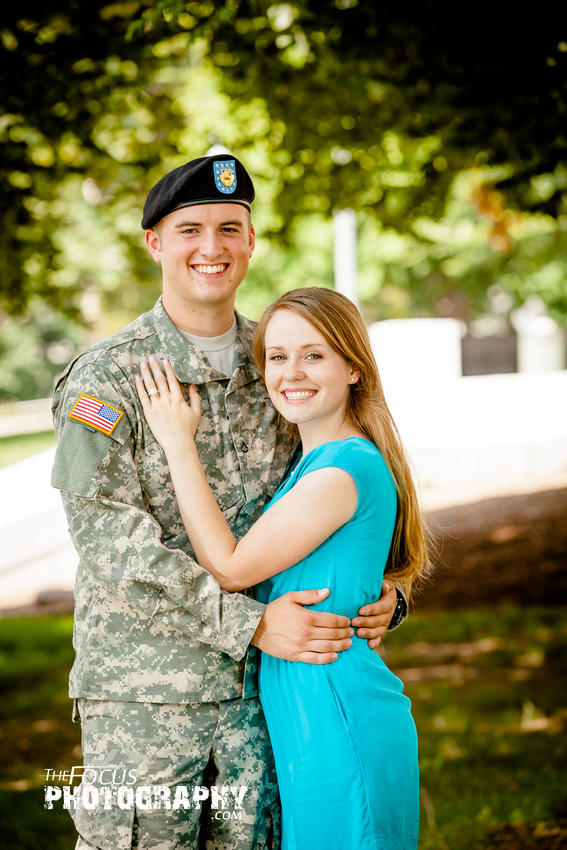 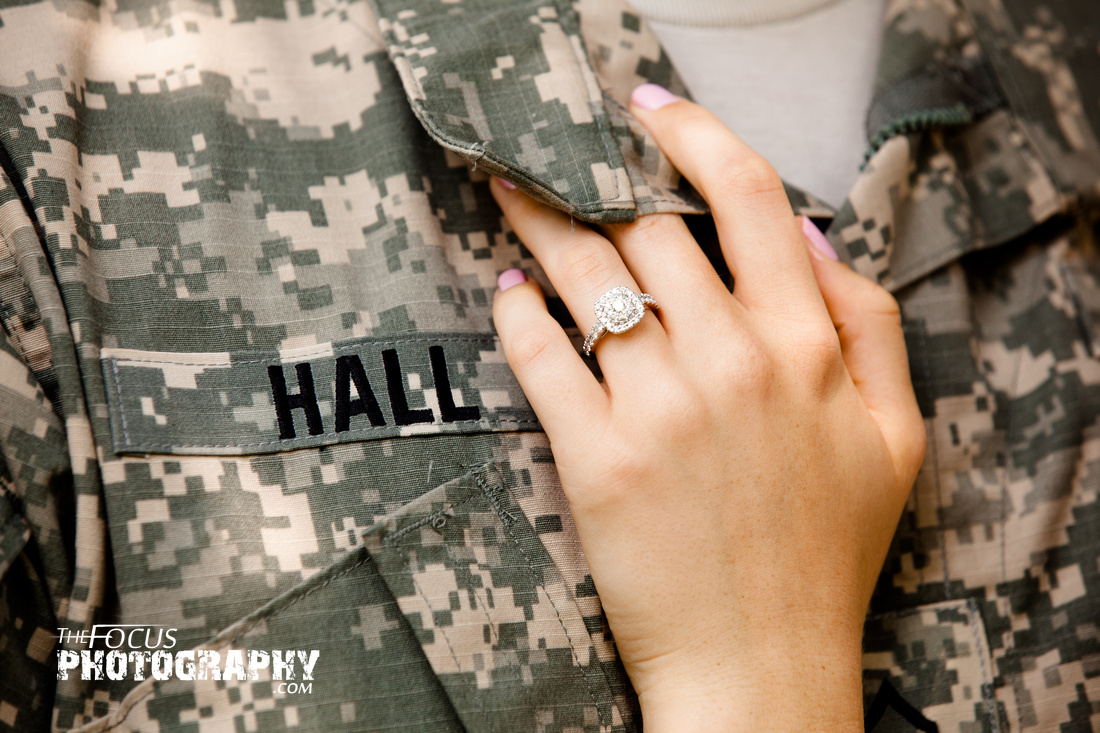 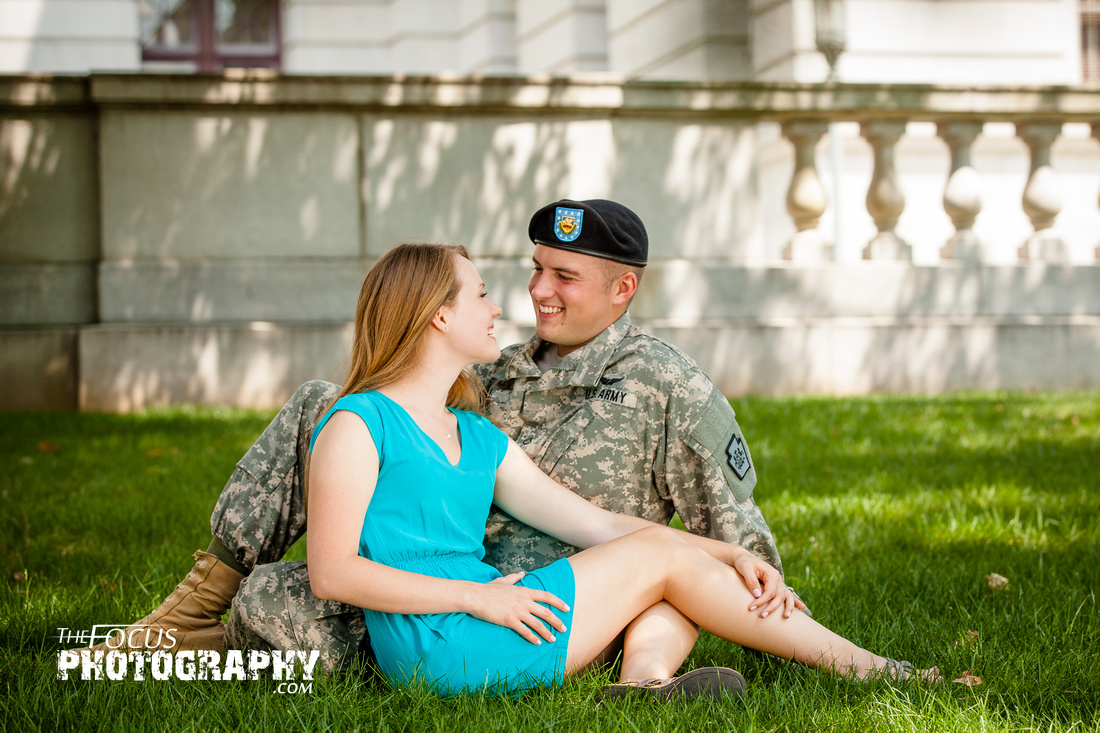 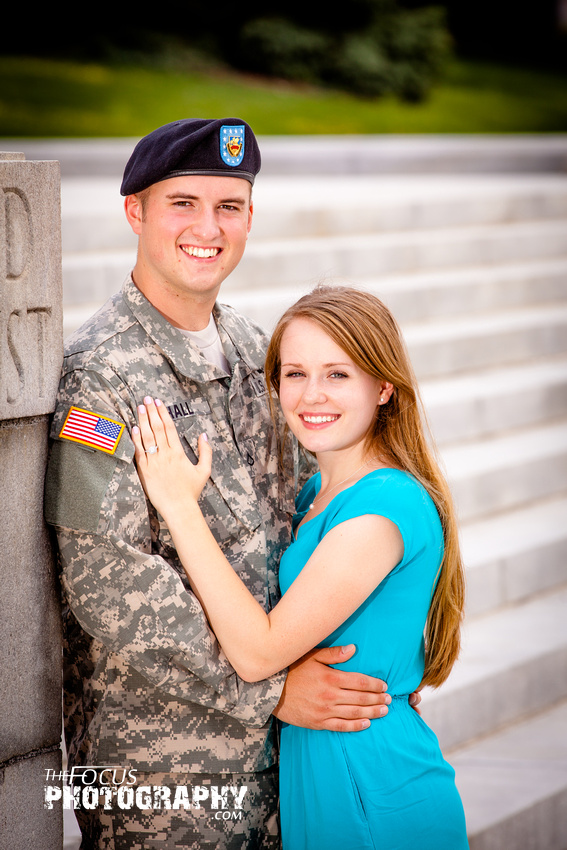 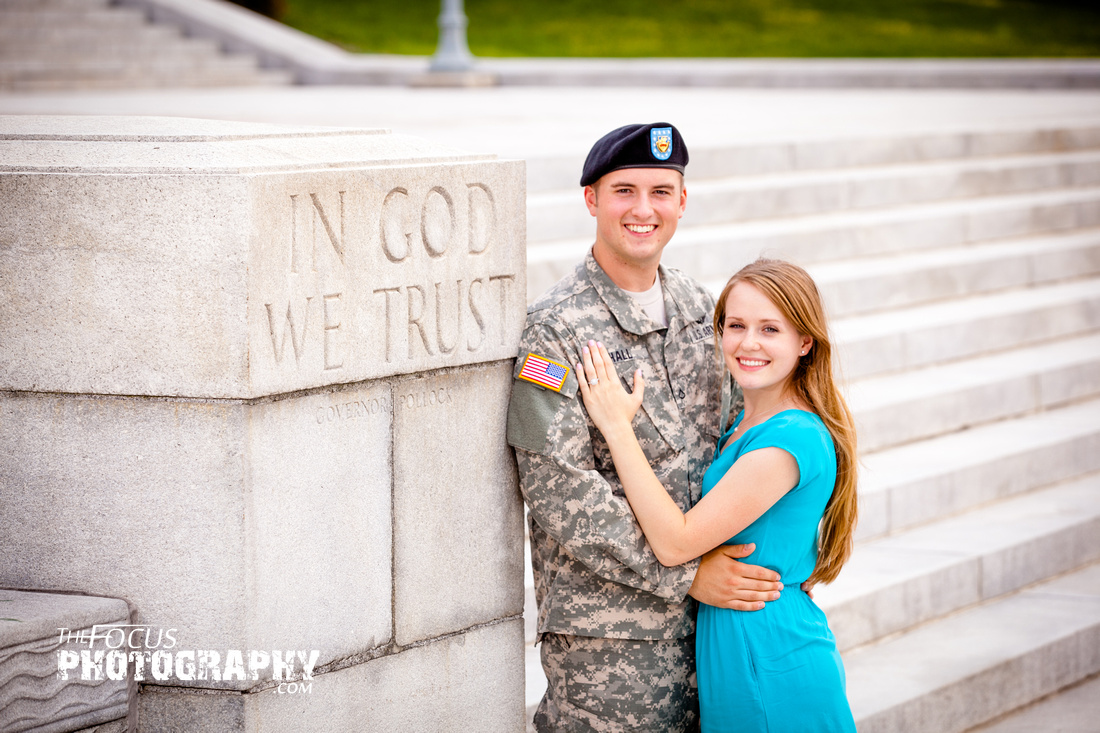 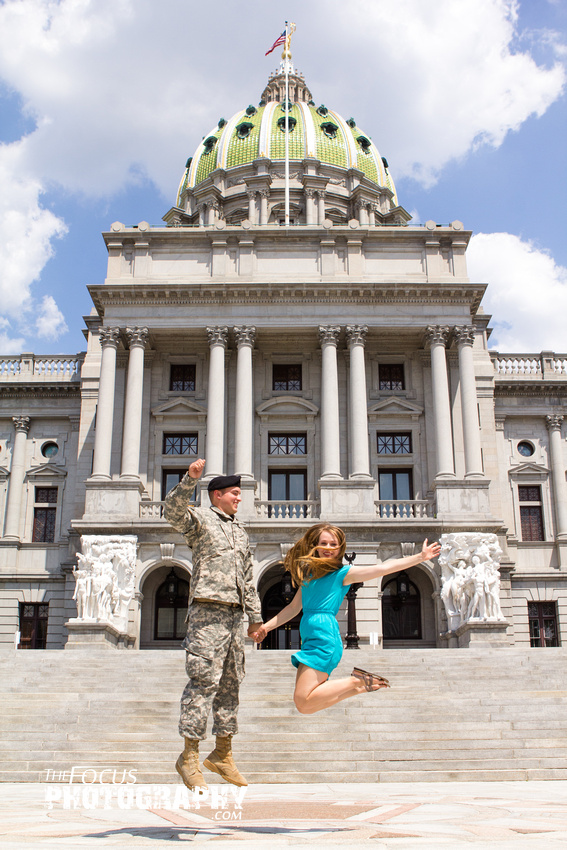